Samsung Galaxy S III is without a doubt one of the most popular, if not the most popular handset this year, which is proved by the number of units sold, the preorders, live searches and monthly sales compiled by uSwitch. The interesting thing is that the iPhone 4S, thanks to the price cuts has managed to leap ahead of the iPhone 5, at least in UK. 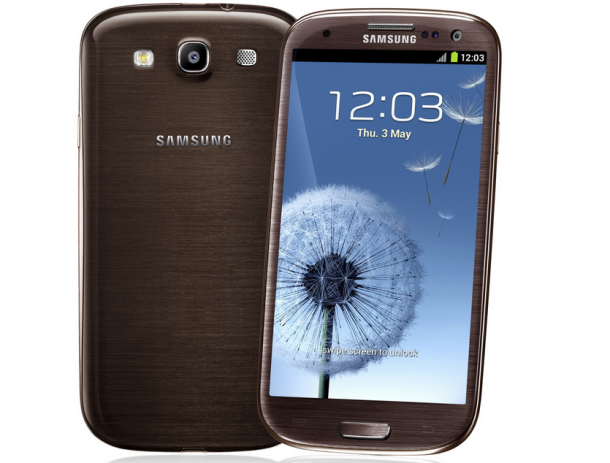 Thus, the iPhone 5 is the third most popular handset in Great Britain, following the Galaxy S III and iPhone 4S. In the top 10 of UK smartphones there’s not one single Windows Phone unit, a pretty strange thing, seeing how the devices are supposed to be flying off the shelves. The Galaxy S II is placed fourth in the top, while the Nexus 4 comes at a surprising 5th place, being launched merely weeks ago.

You may also notice the lack of Sony and HTC devices from the top, only two of them appearing on the 9th and 10th place, the Xperia U and HTC One X. I would have expected to see the Nokia Lumia 920 here and maybe even the Galaxy Nexus, that’s still a bargain, but the Brits have different preferences.