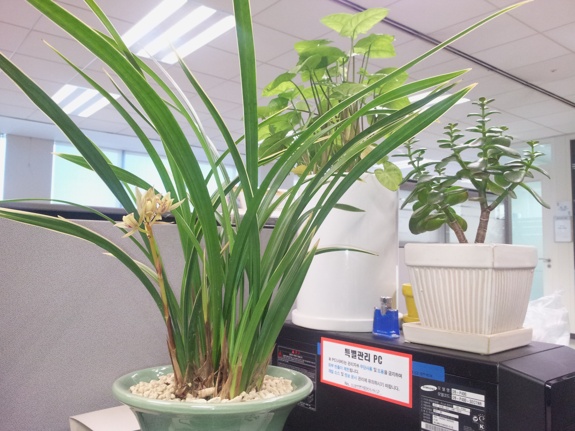 The EXIF data of the photo was Suwon, South Korea, where a large Samsung factory is, but you must know that EXIF data is very easy to fake. The same data is the one telling that this phone model number is GT-I9500, the highest ever used by Samsung. Galaxy S was in the I90xx range, while the Galaxy S II fit the I91xx set, as for the Galaxy Nexus it was placed under codename GT-I9250.

Just like it usually happens to such leaks, the photos were taken using only part of the full resolution of the camera, so only 5 megapixels here, instead of the rumored 12 MP. Speculations say that we’re to expect an aperture or 2.65 and 4mm focal length in the case of the Samsung Galaxy S III. I’m pretty sure that in the next week or so we’ll see another leaked photo of Galaxy S III, since we’re close to the rumored MWC 2012 debut date.