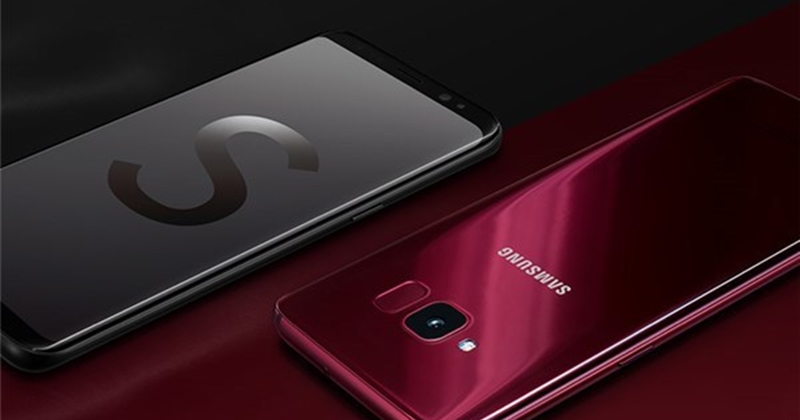 Just like the name says, it’s a more affordable and lighter specced Galaxy S8. It has the model number SM-G8750 and looks very much like the Galaxy S8, even keeping the 18.5:9 aspect ratio and immersive screen panel. It’s a 5.8 incher with Full HD+ resolution only. It gives up on the heart rate sensor and comes with an 8 megapixel front camera, as well as 16 megapixel back shooter. 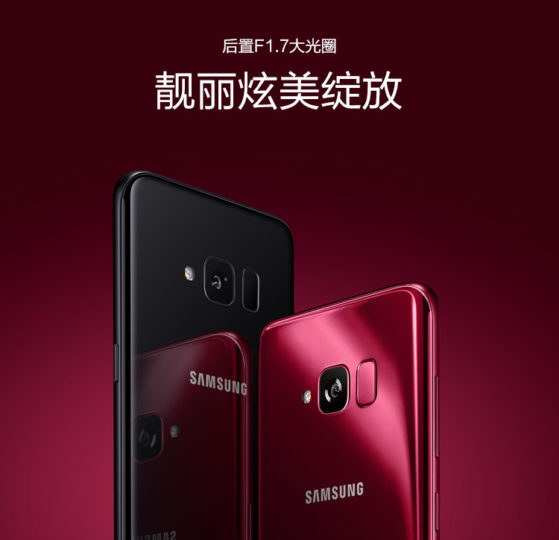 The fingerprint scanner is placed like on the Galaxy S8, at the back of the device. Another good piece of news is that the handset comes with IP68 certification, so it can take a water dunk. The Bixby key is also here, as well as 4G LTE, Samsung Pay, wireless charging. For extra security there’s facial recognition and iris scanning. And this is where things start to be cut. 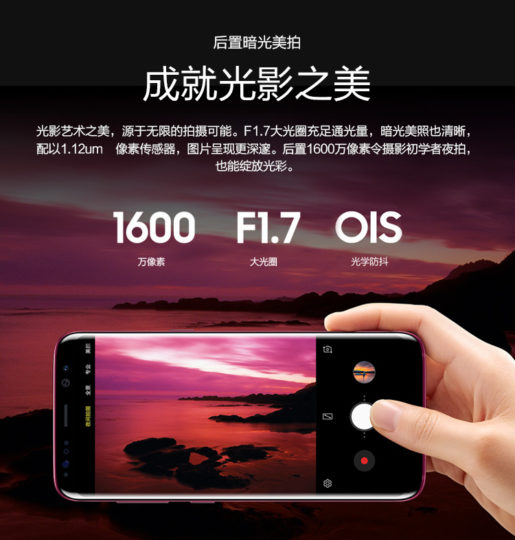 In lieu of the Snapdragon 835, you’ll find a Snapdragon 660, 4 GB of RAM and 64 GB of storage. The 3000 mAh battery sounds fine to me and there’s also Android 8.0 Oreo in the mix. Samsung Galaxy S Light Luxury is priced at $625, which is a bit much, seeing how you can get a Nokia 7 Plus with similar specs and a kickass dual camera at much less. Even the Galaxy A8 (2018) should be a bit more appealing.

The handset is available in Burgundy Red and Midnight Black, coming with AKG earphones. 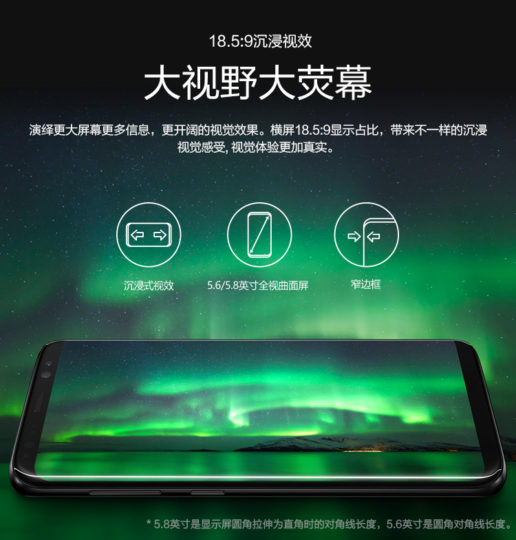 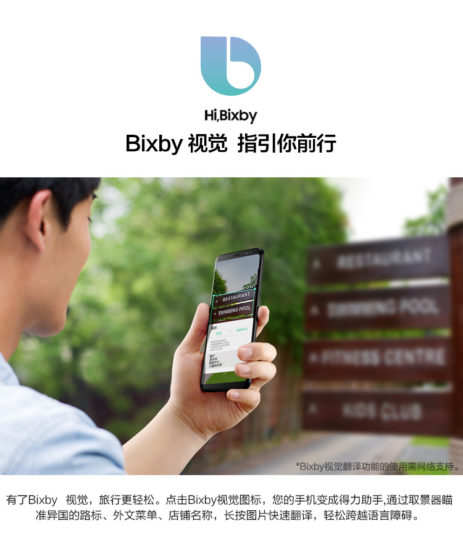