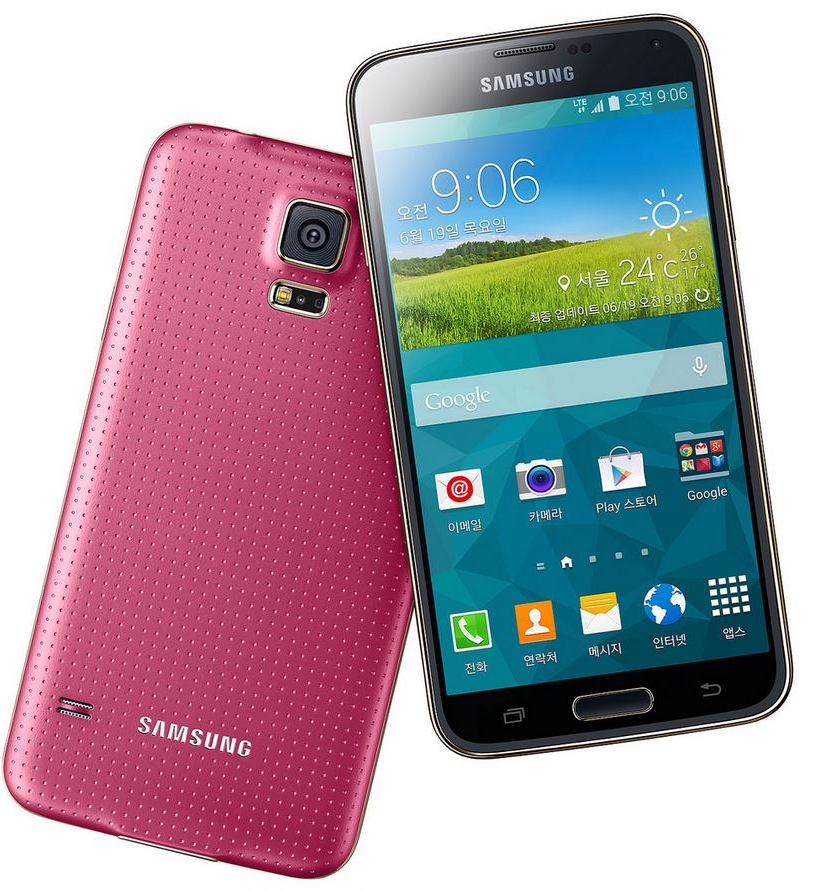 Launched a while ago in South Korea, Samsung Galaxy S5 LTE-A packed some pretty high-end specs like a Quad-HD display and the LTE-A technology. Now, the device in case will arrive in Europe too as SM-G901, but unlike the South Korean version, this one will have a 5.2-inch Full HD display. 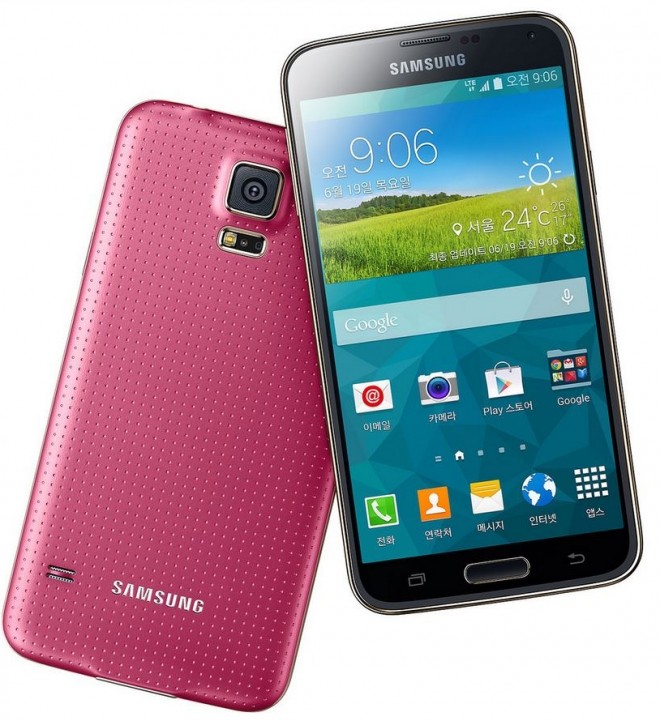 According to the GFXBench benchmark test, we’ll get top features like a quad-core Qualcomm Snapdragon 805 processor clocked at 2.5 GHz, 2 GB of RAM, 16 GB of storage, a 16-megapixel main camera and a 2-megapixel front-facing camera. As it seems, the main differences between the European and the Korean version will be the screen resolution and its size.

Regarding the launch, is expected that Samsung Galaxy S5 LTE-A SM-G901 to be officially announced during IFA 2014 show that will take place in Berlin. Among other devices expected to be launched at this event we have the Galaxy F (S5 Prime) and the Galaxy Note 4 phablet.