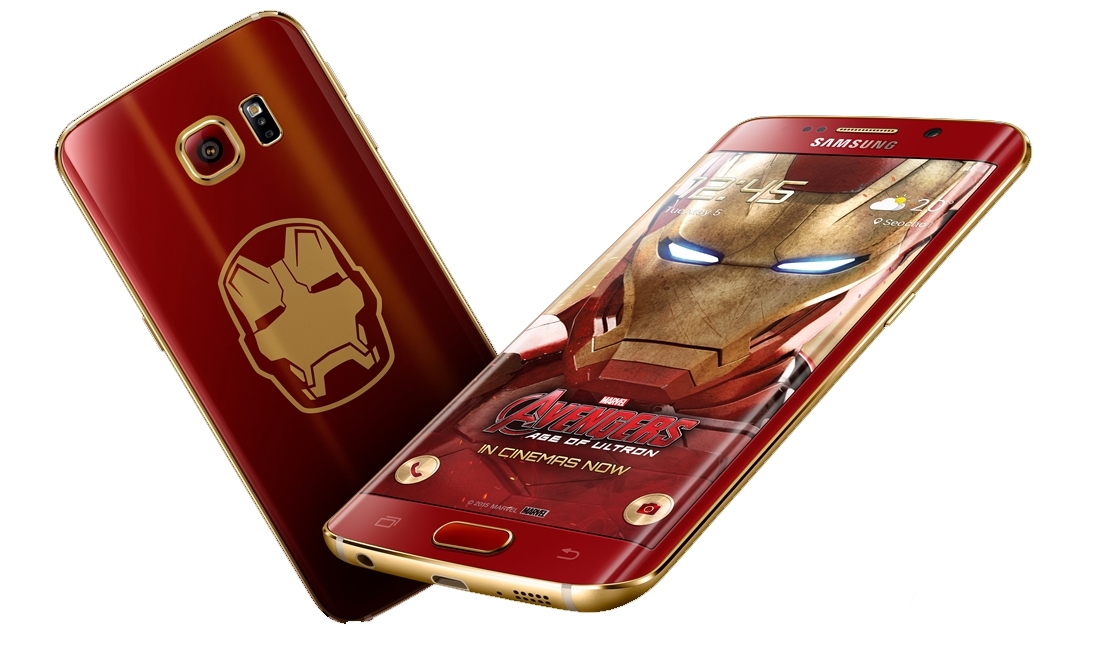 A while ago we saw some teasers from Samsung that were making reference to the fact that Galaxy S6 Edge will get a limited Iron Man edition, and today the South-Korean producer officially announces the device in case that arrives with changes on the design. We see that the phone is now red with a gold frame, just like the costume of Iron Man superhero. 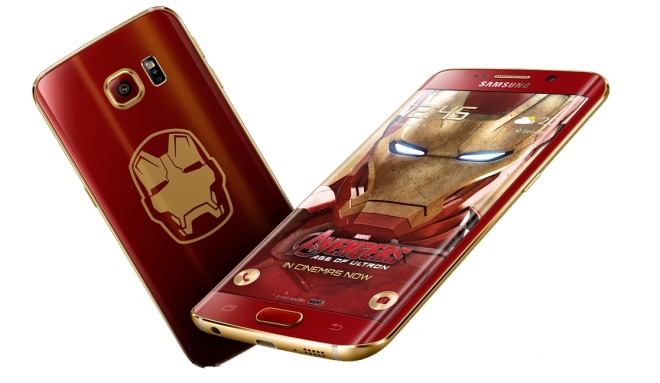 However, we’ll also get some software changes, such as the Iron Man pre-installed theme. From what we get to know, this edition is a limited one that offers 64 GB of RAM memory and a premium package instead of the more compact one found on the regular edition. 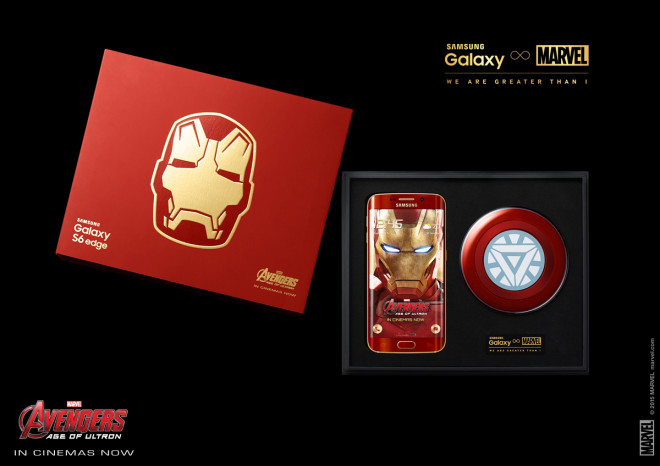 In this amazing box we get the wireless charger with the Avengers logo on top and also a transparent back cover for the phone. As you can see in the video unboxing, all the accessories are coming in separate boxes. Samsung Galaxy S6 Edge Iron Man will be available for the moment just in Korea, China and Hong Kong.