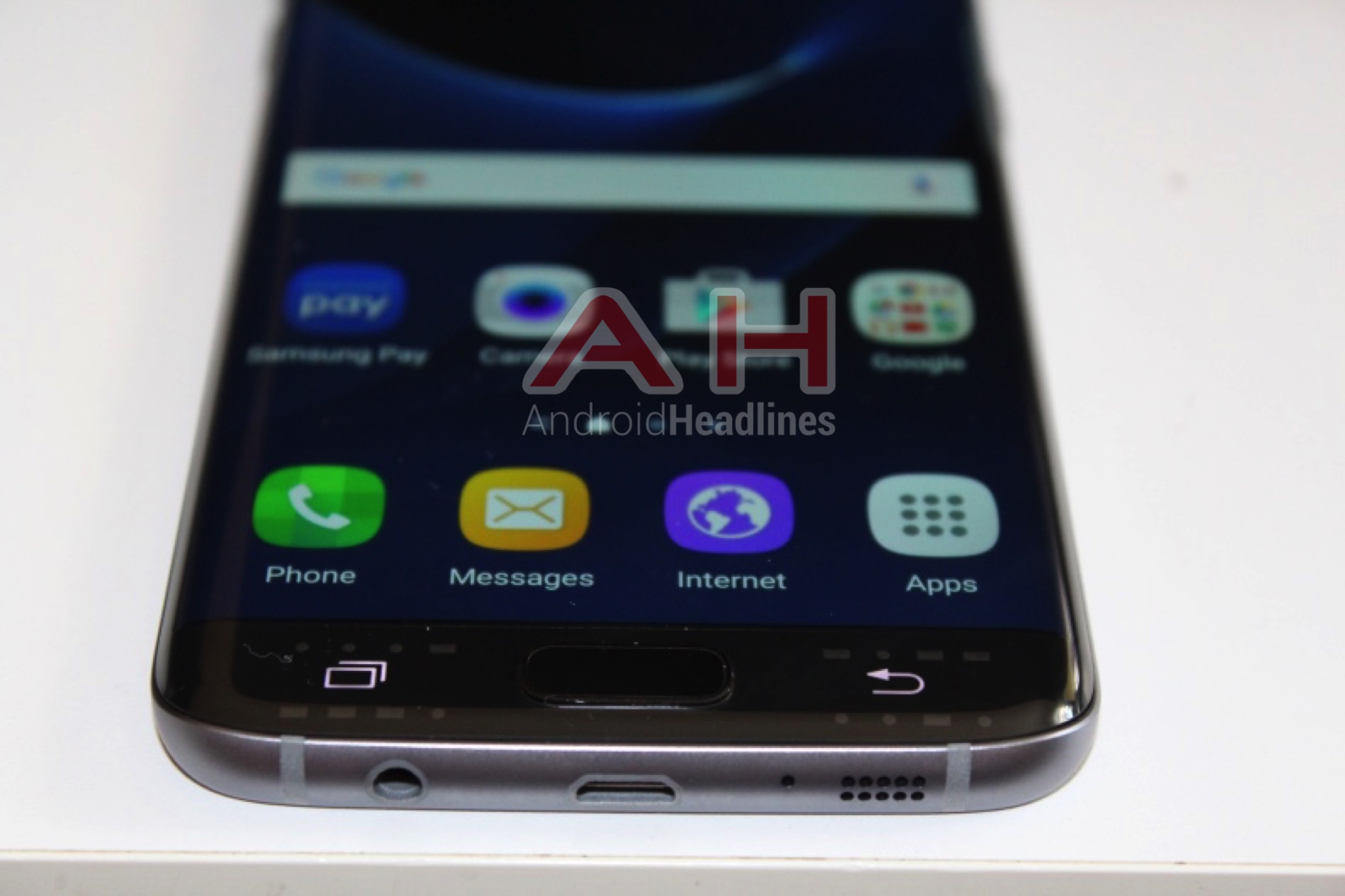 Samsung Galaxy S7 and Galaxy S7 Edge are part of yet another leaked gallery of hands on shots, this time focusing on the small details, like the various nooks and crannies that include connectors or important components. 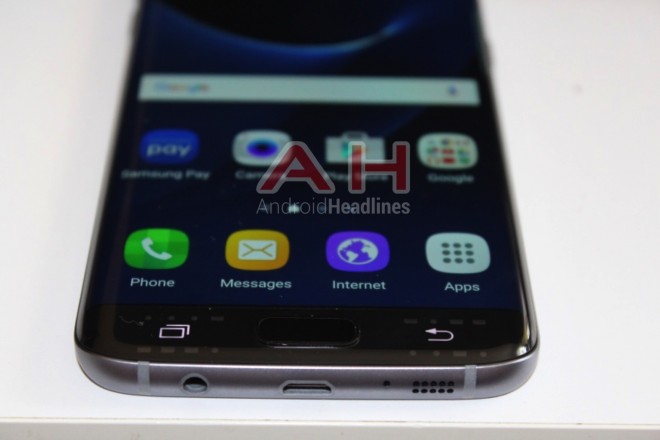 We see that while the Galaxy S7 Edge is bigger at 5.5 inches compared to the 5.2 inches of the S7, its body is not much longer, so this is a compact phone. Both models have a very slim metal frame and the bottom portion looks the same as last year, complete with audio jack, microSUB port, speaker and microphone. The back camera also looks pretty much the same, as do the Home button and top front side. 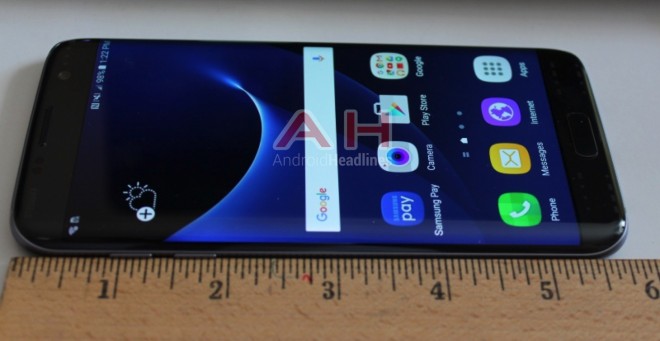 The only real change is in the back edges, that are now curved for both models. Other interesting things to spot are the inclusion of Samsung Pay in preinstalled form, Android 6.0.1 shown in the About screen and the latest KNOX, version 2.6. Once again, the presence of a microUSB port is confirmed and the main camera doesn’t seem to protrude anymore.

Feast your eyes on more shots below, ahead of tomorrow’s unveiling.