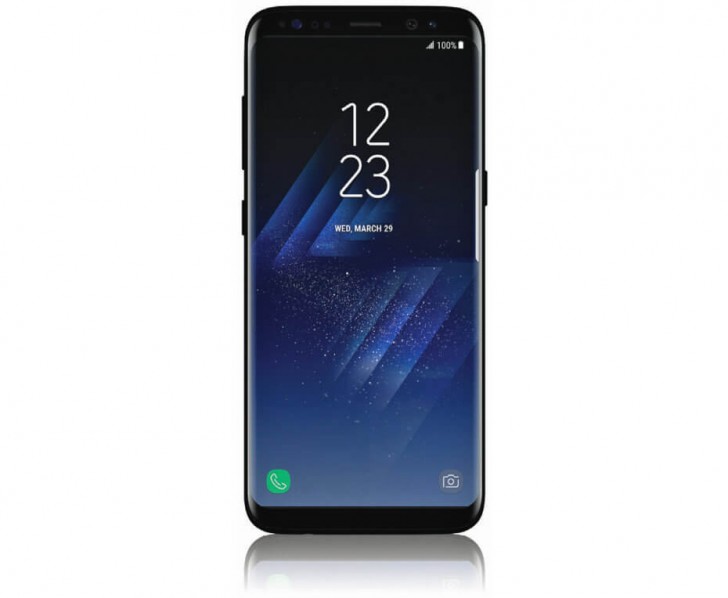 It appears that Samsung will have to push the Galaxy S8 store launch back a week, so the April 21st release date is gone. It’s being replaced by April 28th, apparently, on account of low yield of the new 10 nm chipsets. 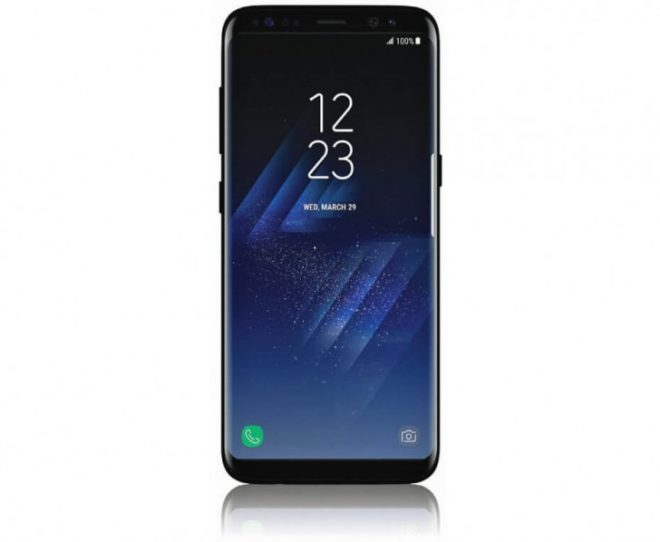 A tweet from Evan Blass says that Samsung has moved the date by one week, so the source is legit and believable. The Galaxy S8 and Galaxy S8 Plus will debut on March 29th, during a special event in New York and London and it will take a full month to reach the shops, which seems huge. It may come to South Korea sooner, like we’ve seen the LG G6 doing by the way.

Evan Blass also said that the reason for the delay may have to do with both Qualcomm and Samsung having low yields for the production of 10 nm chips, namely the Snapdragon 835 and Samsung Exynos 8895 chipsets. We’re talking about millions if not tens of millions of units to manufacture, so it’s hard to make so many units for the rest of 2017.

The initial demand will be the biggest, so the first chips will matter the most.