Believe it or not, Eclair phones still exist and it’s the Samsung Gem model we’re talking about. This CDMA Android phone is also known as the Samsung SCH-i100 and last time we saw it, the Verizon branding was on. We’re not so sure about the design of the camera sensor, since it looks more like the logo of Superman that a regular camera hole. 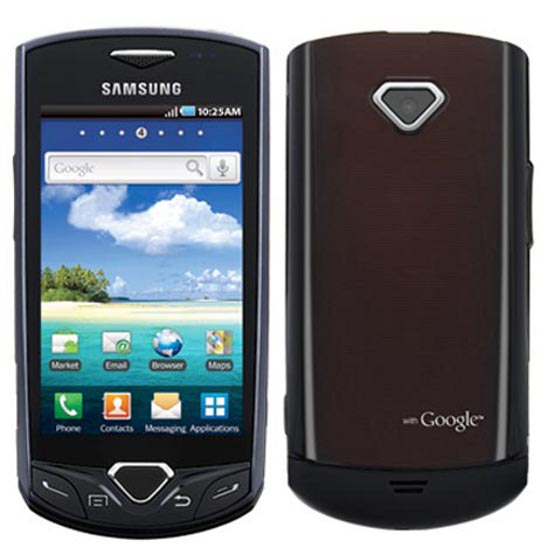 There’s also a speakerphone on board and the phone measures 0.48 inches in thickness, while weighing 3.85 ounces. Its battery provides 800 hours of standby time and 410 minutes of talk time.