We knew that Google Nexus S was Samsung material from the start but the confirmation came later, from a couple of leaked images and now we also get the confirmation concerning the OS on this device: Android 2.3 Gingerbread. We had a hunch it was going to be Froyo’s successor and here it is, confirmed by the latest pics of the Nexus S, posted on XDA Developers. 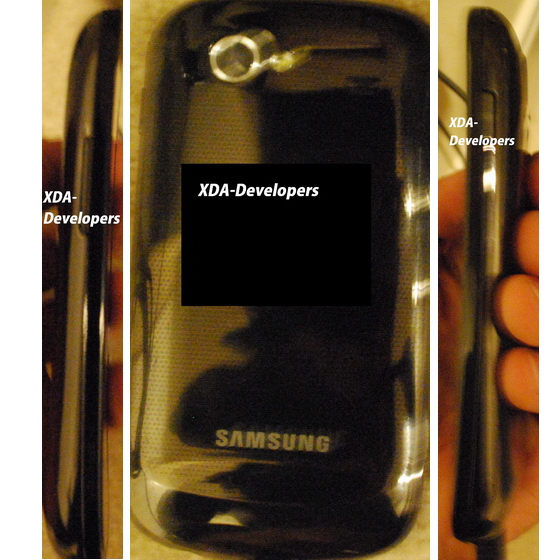 Also, we’ve got some specs to chew on till we get an official confirmation from Samsung concerning this handset. Apparently this device supports 720p video capture and could feature the following hardware:

Enjoy the pics and remember that rumors say Android 2.3 is going to debut in early December, so Nexus S might not be that far. 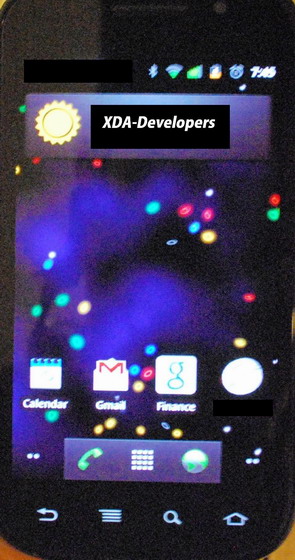 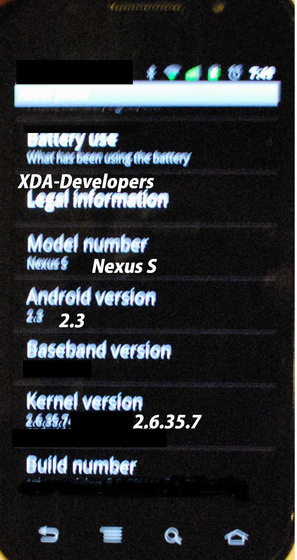