Samsung GT-i9023 has just passed through the FCC with AWS 3G connectivity and if this T-Mobile-compatible model doesn’t ring a bell, well there’s a pretty nice theory attached to it. German folks of BestBoyZ were recently seen playing with this device running Android 2.4 Ice Cream Sandwich, as you’ll see for yourself at the end of the article. 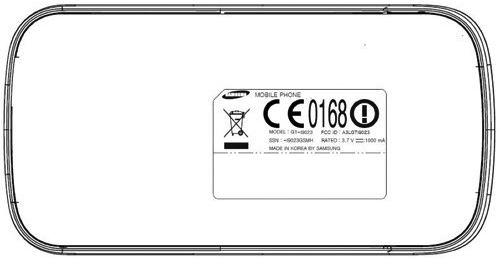 The baseband name is a clear indication on the smartphone’s identity and it’s i9023, as you might have figured out. Some say that this is a new and upgraded version of the Nexus S, one that has already hit WiFi Alliance and Bluetooth SIG, for certification purposes. Supposedly the i9023 is already in the stocks of European retailers, but with so many rumors going round, which one are we to believe?

We must also mention that the model number and outline of the handset in the FCC filling are very similar to the Nexus S ones, also known as the GT-i9020. Is Android 2.4 closer than we think?