The Samsung Corby series is expanding, that’s for sure and apparently there will be a new model that runs Android. We’re talking about Samsung GT-i5500, running Android 2.1 and recently getting the Wi-Fi Alliance and FCC blessing. The latter provided the following sketch: 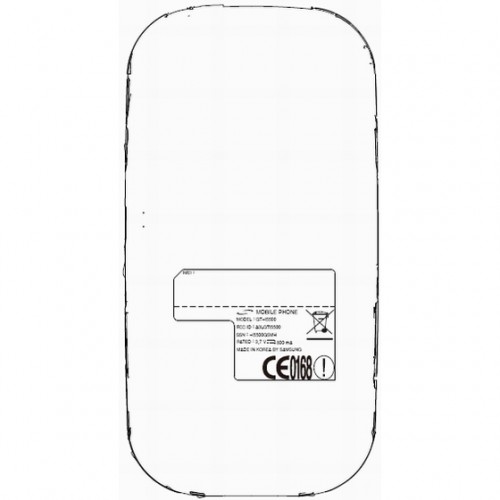 Apparently, this Corby phone will support WiFi, 3G and Bluetooth, plus it’ll come with a touchscreen, GPS and a camera of at least 3MP. We have to mention that the device passed the FCC without 3G and that it’s likely it’ll be launched in the following weeks, with a EUR 200 price tag.