Samsung’s first Android phone, the i7500 is a pretty impressive device, packing a 5 megapixel camera, a capacitive AMOLED touchscreen and a pretty decent battery. The handset was announced as a phone launching in June, but at least in France, it’ll hit the stores in July via Bouygues Telecom and it’ll also change its name to Samsung Galaxy. 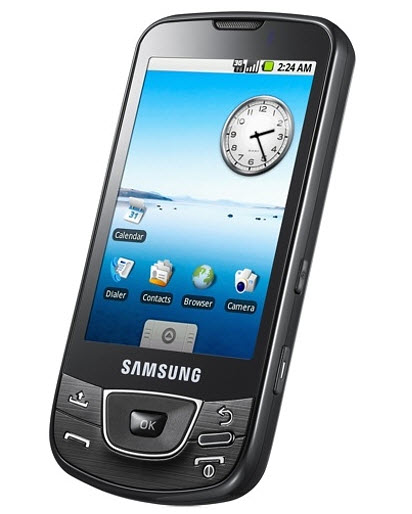 Galaxy’s battery is a 1500 mAh unit and the phones also packs a 5 megapixel autofocus camera with power LED. No info on the Android phone’s price just yet…