Samsung i9200, another one of the new Galaxy S models has recently leaked online, taking the shape of specs and pictures. The device is not yet confirmed and the picture below looks more like a render, than a real device. Apparently, the high end specs of the device point towards a 2011 release. 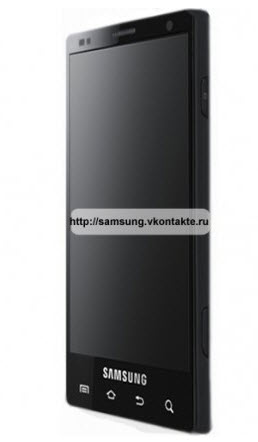 Samsung i9200’s specs list is completed by an accelerometer, gyroscope, ambient light and proximity sensors. Android 3.0 will be the OS of choice for the device.