Samsung took the opportunity given by Apple’s unveiling of the iPhone 4S and started legal action against the Cupertino giant. Said action involves blocking the sales of the iPhone 4S in France and Italy, meaning that the patent war wages on without problems. 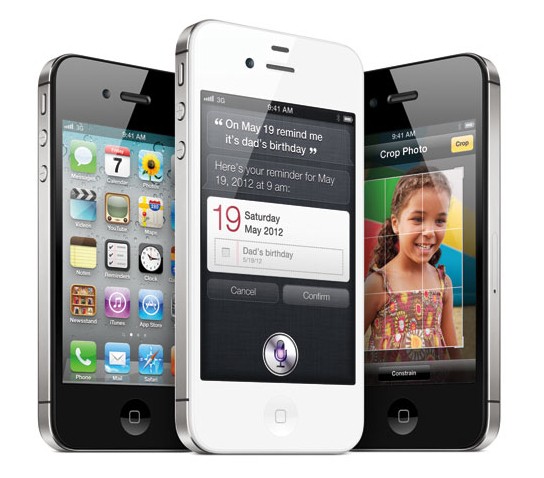 This time it’s Samsung who’s taking the initiative, taking advantage of Apple’s disappointing product, at least in the eyes of the press, fans and investors. For now we have two preliminary injunction requests in Paris and Milan, on account of the Cupertino company infringing two patents related to WCDMA standards for 3G devices.

Samsung claims that this is only the start of similar actions, that will take place in other countries. The creator of the iPhone and iPad is supposedly violating Samsung’s intellectual property rights and “taking a free ride on their technology”. What about other models using WCDMA standards? Do they have Samsung’s permission?