There’s a fresh Samsung device in town and no, it doesn’t run Android, or Symbian or Windows Mobile, relying on LIMO (Linux Mobile) instead. According to a bunch of rumours this phone will be launched by Vodafone soon and meanwhile it got pictured by the folks of BGR. 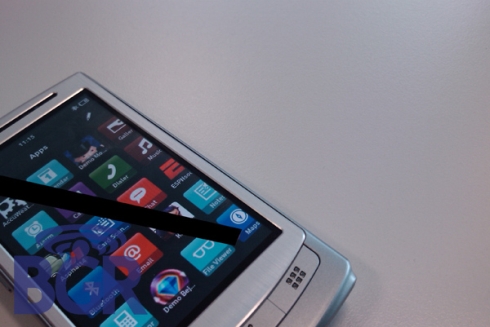 Word has it that this in fact Samsung Riedel l8305, that recently received its Wi-Fi certification, but that’s not something to take for granted. This is a Vodafone exclusive device powered by the carrier’s LIMO-based OS and packing a brushed steel case. There’s also a big OLED touchscreen display on board, that supports haptic feedback.

At the back you’ll find an 8 megapixel camera and we found out that the device will support the Vodafone People service, involving active contacts, status updates and location info. It’ll also integrate social networking features and as far as the launch date is concerned, the handset might be announced during a special event held in London on September 24th. 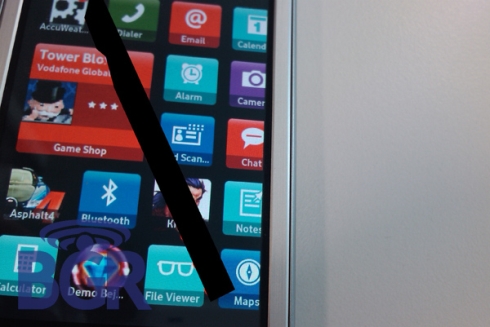 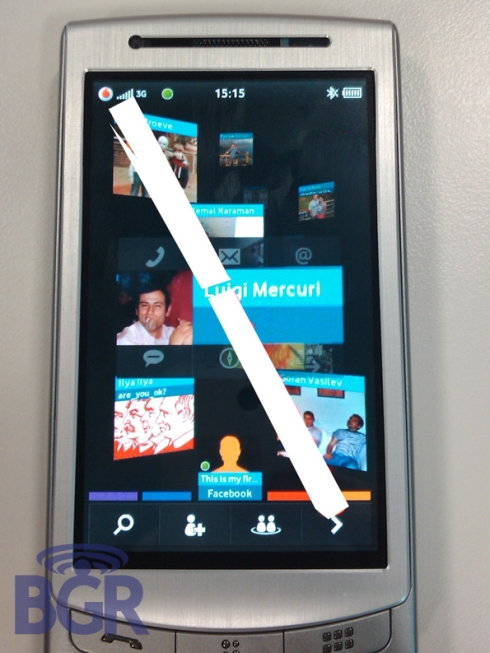