Samsung Corby just became a family of three, since only recently we found out a WiFi version of the handset will be available and now a third model shows up: Samsung M5650 Lindy. This handset is a Corby with 3G connectivity, WiFi support and a better camera. 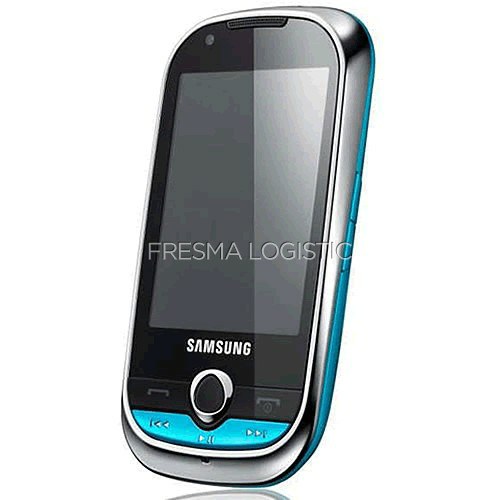 Lindy supports 7.2  Mbps HSDPA connectivity, video calling and its camera is able to capture 3 megapixel images. The handset also sports music keys, but it has the great flaw of lacking a 3.5mm audio jack, unlike Nokia 5530, its primary rival, albeit with a 0.1 bigger display.

We also found out that Samsung M5650 Lindy is bigger than Corby, measuring 106 x 57 x 12 mm and weighing 98 grams. The new Corby successor uses the TouchWiz interface and supports one finger zoom and Smart unlock. This device also has the advantage of a reasonable price, $221, at least in Portugal via a local promotion. 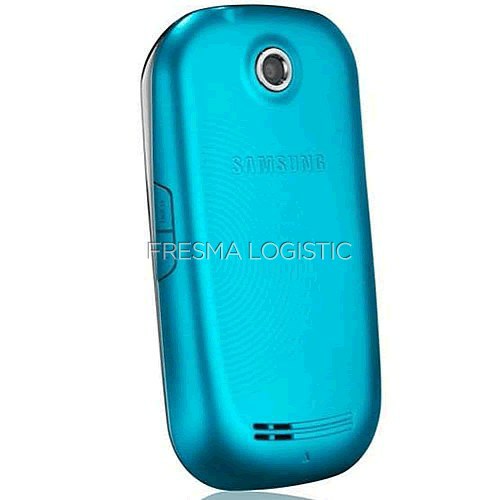