Samsung has just announced the M5650 Lindy model officially, as the successor of the famous Corby S3650. This handset keeps the look of the Corby, meaning that it’ll surely appeal to youngsters everywhere, specially since it provides enhanced connectivity. 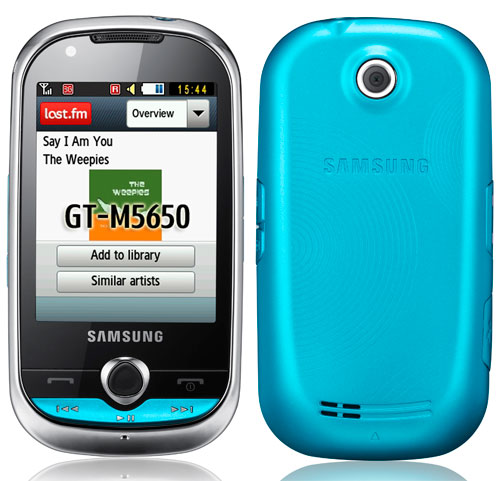 Bundled with the phone there’s also a bunch of interchangeable battery covers (blue and black) and you should know that for now, Samsung Lindy is available in Portugal for $215, but it’ll reach other countries soon enough.