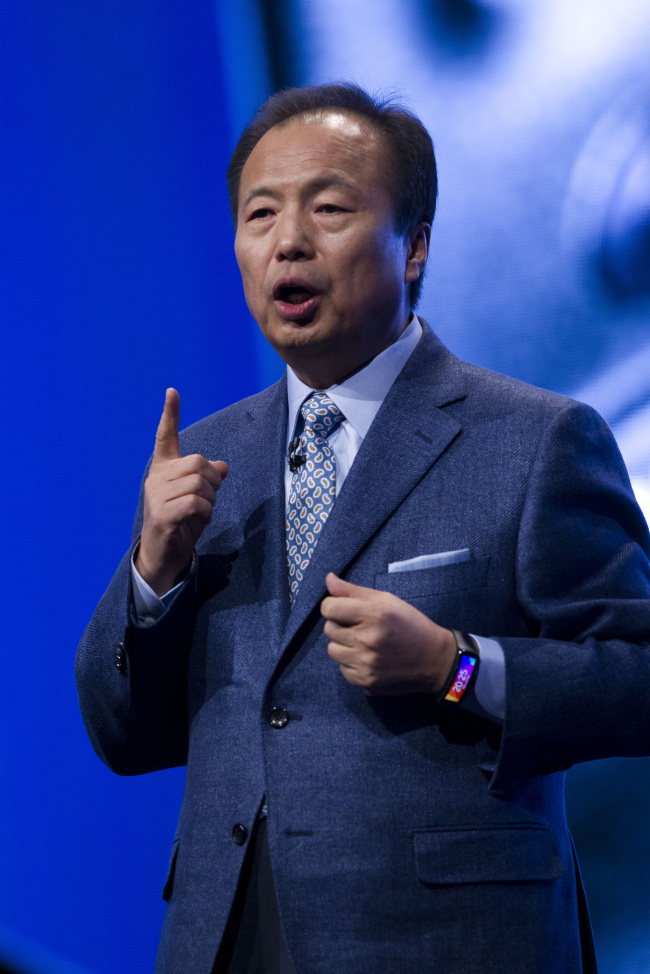 Shin Jong-kyun is Korea’s best paid CEO, as the boss of the Samsung Electronics mobile business branch. He was the highest paid CEO in Korea for the first half of the year, although the main leader of the whole Samsung Group, Lee Kun-hee doesn’t disclose his pay, so he could actually be number one.

The report comes from Chaebul.com and it was published today on the web, quoting local corporate researchers. The report details the pay of around 190 corporate executives, with a list topped by Shin, with an income of $11 million over the first 6 months of this year. Next in line is Kwon Oh-hyun, chief executive of Samsung’s device solutions division, with 5.4 billion won earned and third is Chang Sang-don, chairman of Korea Iron and Steel, earning 5.3 billion won.

Shin’s pay includes the salary, incentives and special bonuses and benefits. It’s important to mention that the Q2 pay was 83% smaller than the one he got in Q1. One of the reasons may have been the lack of Samsung results or simply the fact he was rewarded with a lot of bonuses in Q1 after a very good 2013 for Samsung. Meanwhile, Eric Schmidt was paid $1 as the CEO of Google a few years back, but when you’ve got billions in shares that doesn’t exactly matter, right?

Will this high paid CEO make a difference in Q3 and Q4 this year for the ailing Samsung?