Remember the Google Nexus Prime handset available for sale over at handtec.co.uk with a very interesting image associated? Well, of course it was a fake, as proved later on by a website gathering rumors about the Prime, but where does this image come from? We dug up our archives and we found the picture shown below, of the Nokia C8 Symbian phone concept. 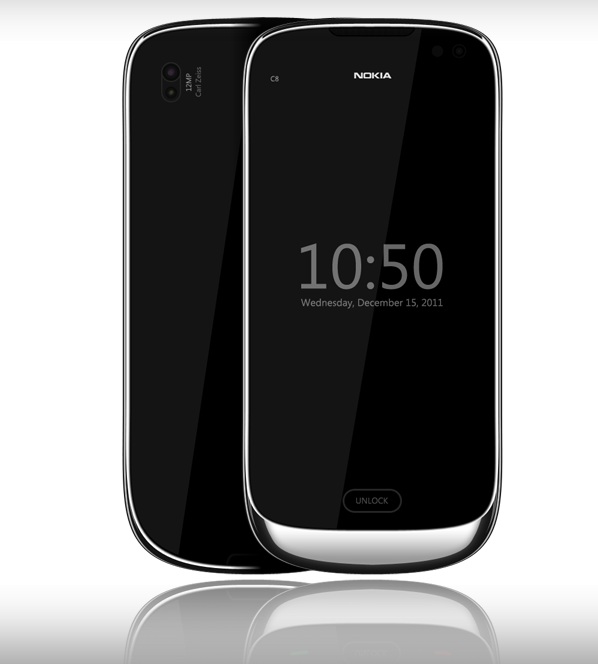 As you can see, the unique lower side was copied by this brand new mockup of the Nexus Prime. Whether or not the real device will look like that we have no idea and we have to mention that this concept dates from back in the days when the Nexus S debuted, so Google had enough time to draw its inspiration from it, if it wanted to.

Considering the elegance and curved design of the last Nexus model, we’re expecting something really special from the first Android 4.0 Ice Cream Sandwich smartphone. I really don’t know if a lower side of the phone with a chrome chin look is of any use, aside from the sexiness it brings to the whole package. Maybe they’ll include a secondary camera there or make more room for the battery… who knows? 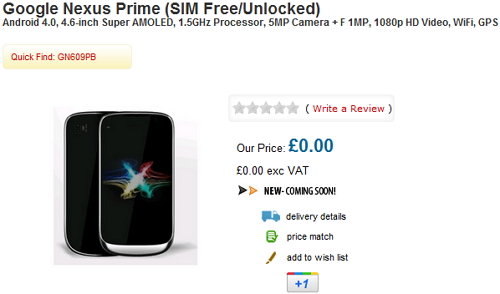