With Samsung having already confirmed that they’re making the next Nexus handset, dubbed Prime, it’s now time to learn its specs. Turns out that this model will not have a HD display after all, since its user agent profile details a WVGA resolution screen. 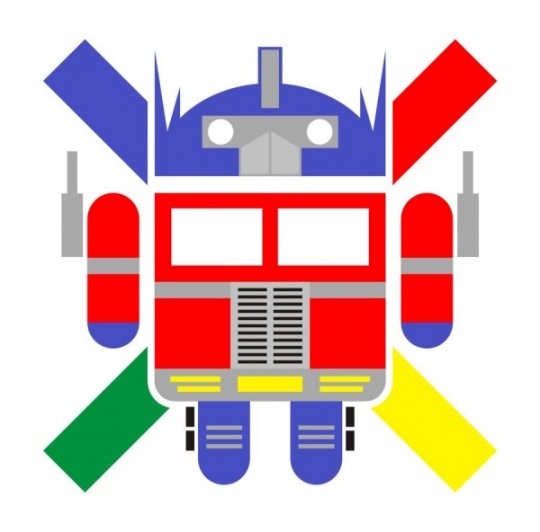 Samsung Nexus Prime comes with Android Ice Cream Sandwich and should hit the market this winter. Codenamed GT-I9250, the phone was last confirmed to belong to Samsung when the company sent a cease and desist order to someone claiming to have the firmware for the Nexus Prime. As far as the 720p screen goes, Samsung might not be telling us the whole story here, if you’re worried about the underwhelming WVGA display. HTC also has the habit of not revealing all specs in its user agent profile, so the South Korean rival may be  doing the same,

Now, the next move as far as screen evolution goes belongs to Motorola and HTC, with the Droid HD and HTC Vigor respectively. However, Samsung is rumored to have another HD display phone in the works, so rest assured they’ll be competitive.