We’ve seen the Samsung Nexus S a bunch of times till now and we’ve even learned some of its specs, but now it’s time to see some photographs taken with the aid of its camera. They’re shown below, followed by a video showing a HD sample captured with the 5MP sensor on the new Google smartphone. 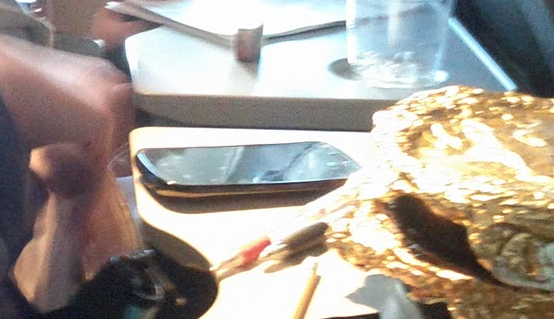 Rumors claim that the Nexus S might come with a dual-core Samsung Orion CPU, plus the 5MP camera we mentioned and Android 2.3 Gingerbread. We’ll find out more about this unit once Samsung and Google decide to make an official announcement, but till then we have these pics to drool on. 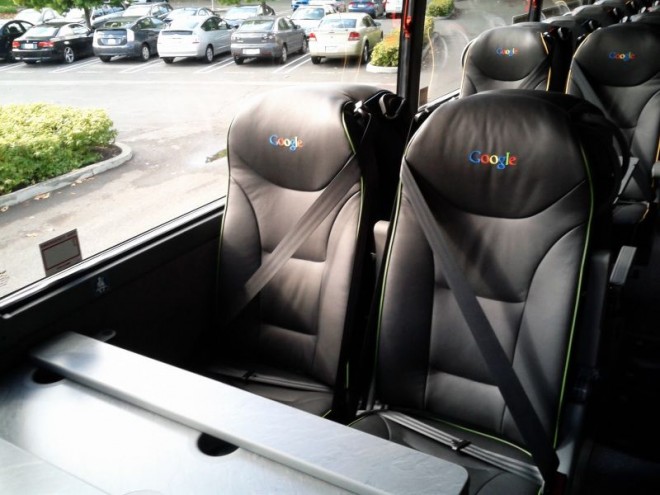