Samsung’s Google Nexus S is slowly but surely not the center of the attention in the Android world any more, as we get ready to dive into Honeycomb and Android 2.4. However, this latest piece of news might interest you: the device was spotted with a white back case and this version might come to Europe, via Vodafone. 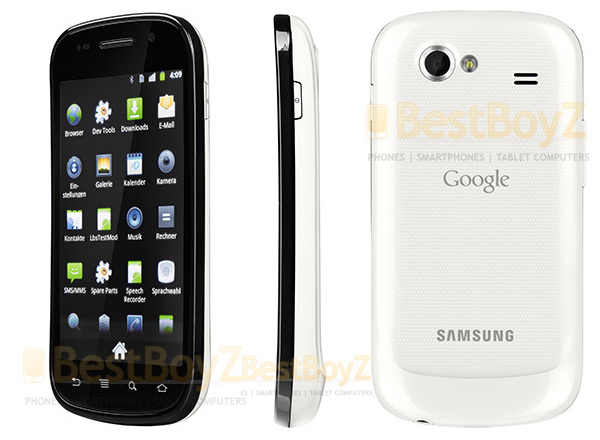 A “Silver Black” Nexus S was also found in some European retailers’ systems weeks ago, once again confirming the direction of the handset. We remind you that this was the very first smartphone with Android 2.3 Gingerbread on board and its specs are still hot enough to make the phone appealing. They include a 4 inch multitouch display (Super AMOLED), a 1GHz CPU, 5MP camera, DLNA and 1500mAh battery. 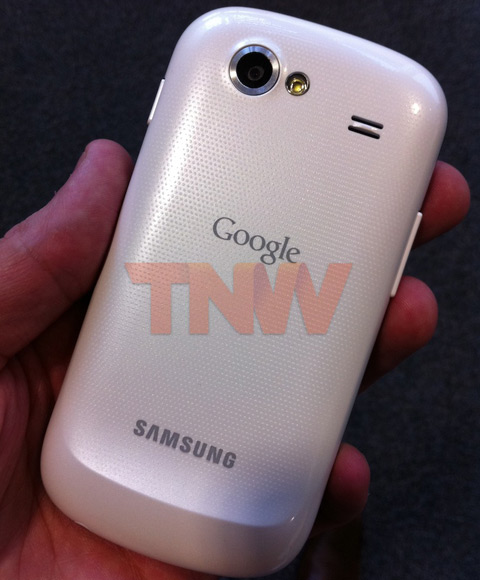