Microsoft has just announced that it has stopped updates for the Samsung Omnia 7 WP7 smartphone, because of problems. This is a temporary halt, confirmed by MS consumer writer Michael Stroh on his blog. No info when the update will start rolling out again. 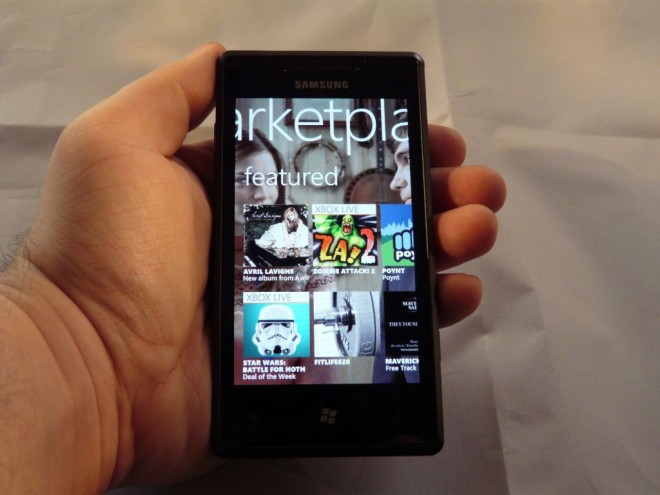 A technical issue with the update package was mentioned and it’s being fixed and tested as we speak, with the status being “nearly done”. This is not the first time that the Omnia 7 has issues, as the previous update, the one in February also caused some bricking. If you’re one of the guys or gals with a defective Samsung Omnia 7 unit after receiving NoDo, feel free to post your grief below.