Home Samsung Samsung Orbis Will Be Launched as Gear A; Premium Smartwatch with 3G... 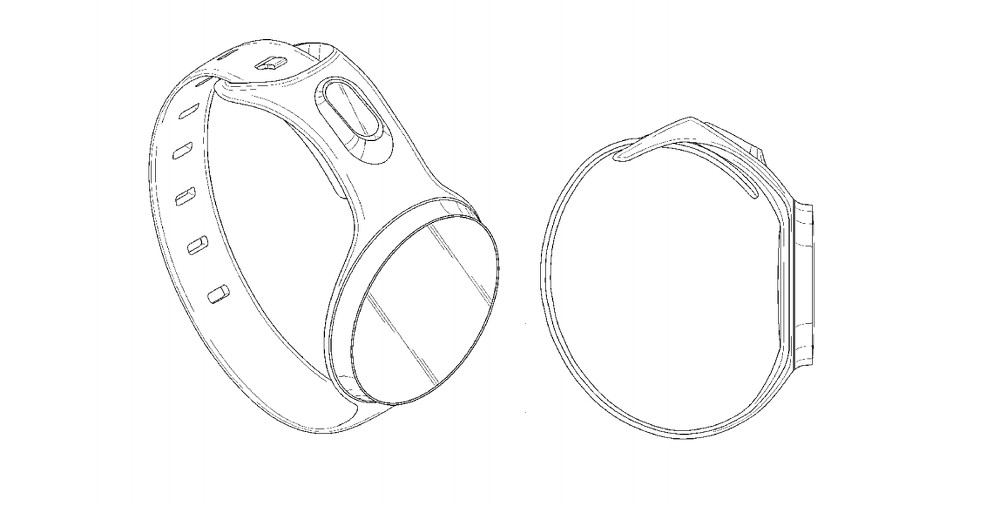 A while ago we’ve found out about the fact that Samsung is currently working on a new smartwatch, this time one with a circular display known as Orbis. After the previous leaks, today the guys from sammobile.com let us know that Samsung will launch this product on the market as Gear A. 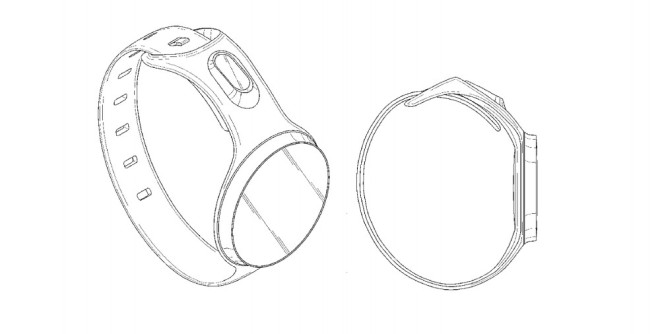 Samsung Gear A will be the first round watch in company’s portfolio, as well the first premium one. We found out that this product will arrive in two different variants once launched. More precisely, we’ll have the opportunity to choose between the standard version with Bluetooth in the package, or the more-advanced one that will offer 3G and voice-calling support.

Of cours, we’ll get WiFi connectivity on both of them. According to sammobile.com, Samsung’s new smartwatch will be known on the market under the SM-R720/SM-R730 model number. Taking in consideration that the actual price of Samsung’s watches is around $250, we could expect that Gear S to cost around $370 or more due to its premium build.