Samsung is already preparing to embrace its next generation of “Edge” phone, according to a patent that just appeared on the web. This time the dual edge thing won’t happen anymore, being replaced instead by a lower curved edge, as shown in the patent image below.

The info comes from South Korea, where Sammy has published the patents for such a device. The design patents were submitted in early January and have only been awarded now. They mention variations of the same device, one with a straight edge and one with a curved bottom part, feeling very much like a shaving machine. It’s not very clear what the potential advantage of such an edge is, compared to the two side edges from before. 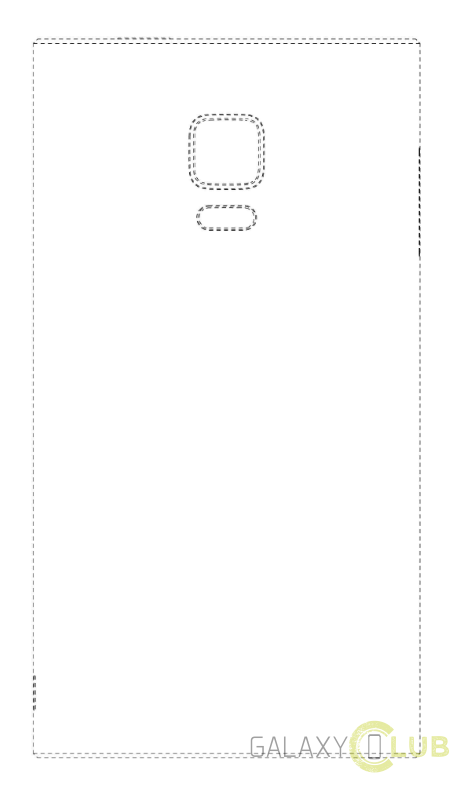 One aspect that changes because of this approach is how wide the device is, which makes it very wide here. As usual, patents don’t necessarily mean the phone is coming out anytime soon. It’s more likely that the Galaxy S7 and S7 Edge will look like the current generations than this patent. However, it’s good to know Samsung is pushing the envelope with future designs. One appeal I see for such a design is the fact that the sides won’t be slippery anymore.