Samsung announced Pixon12 M8910, the 12 megapixel cameraphone a couple of weeks ago, but there was no info regarding the price of the phone at that time. However, we’ve just found out that, in Spain, the handset will retail for $897 unlocked. 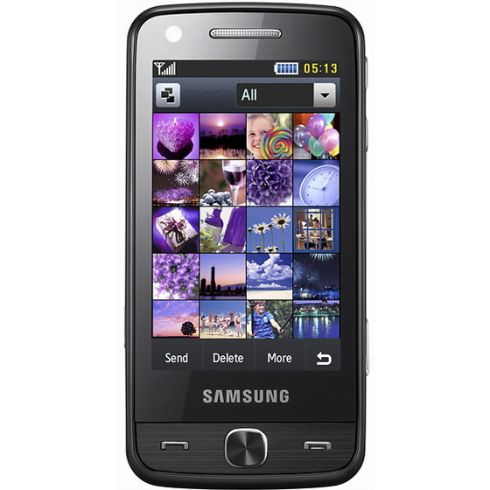 The price is a tad high, even if this is the first comercially available 12MP cameraphone we’re talking about. The same amount of cash will be paid by customers in the rest of the European countries, that will also get the unlocked Pixon 12.

The phone will be available in Spain starting late August and from September, it’ll be offered by at least a carrier, surely for a lower price and with a contract. As some of you might already know, the new Samsung device packs a 12MP camera with autofocus, Xenon flash and it supports 720 x 480 pixels video recording.