Samsung has recently announced that it plans on launching a new affordable touchscreen handset, known as Samsung S3370. The new model looks like it would fit in the Corby family, although it doesn’t, as far as we know. Its feature list includes 3G connectivity, the TouchWiz UI, Bluetooth and a 2.8 inch QVGA display. 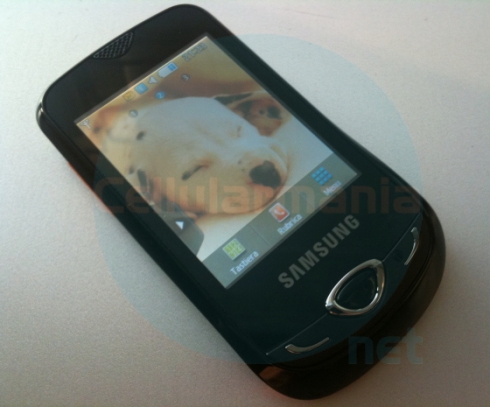 A camera is also present at the back and you should know that this phone was recently approved by the FCC, but without 3G, so we won’t be seeing it in the US too soon. No launch date was mentioned for this unit, as for the price, we’ve heard it should be around EUR 100. 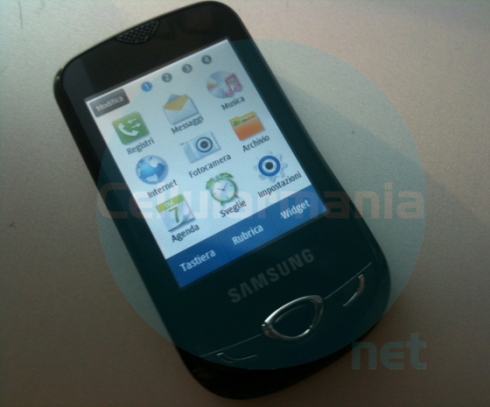 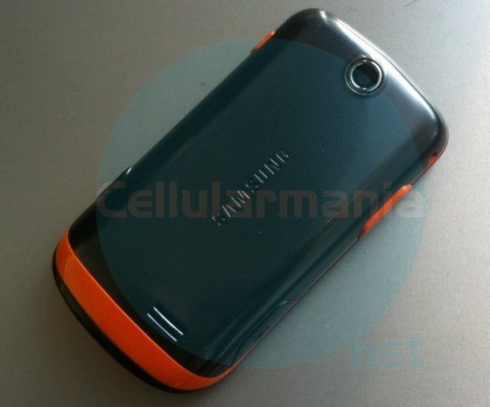