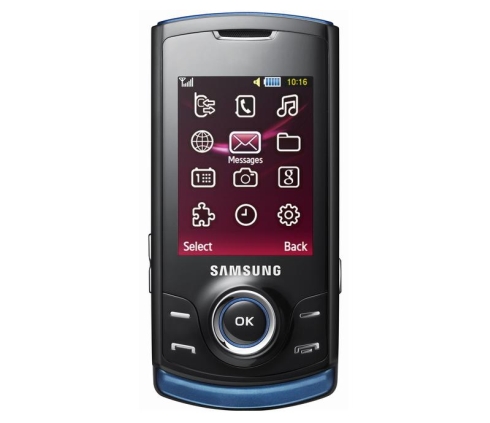 Too bad that S5200 doesn’t support 3G connectivity, but we’ll have to do with quad band GSM/EDGE. The specs list of this new Samsung device includes a 2.1 inch QVGA display, Bluetooth, FM radio with RDS, 50MB of internal memory and a microSDHC slot (cards up to 8GB).

Samsung DNSe audio technology is also supported and there’s also a video player on board and a battery that lasts 5 hours of talk time and 300 hours in standby mode. Samsung S5200 will be available starting next month in Russia for about $318 and it’ll hit the rest of Europe soon afterwards. 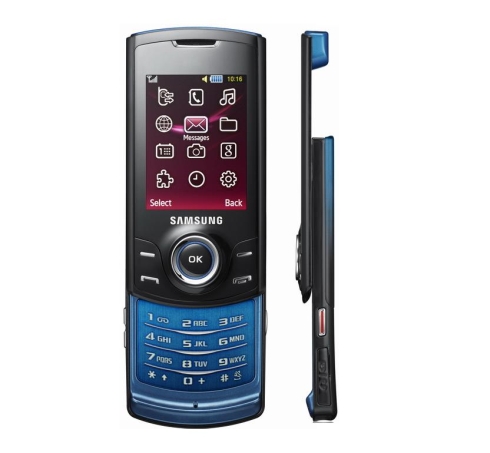