Prepared for next month’s MWC 2011, Samsung S5830 is supposed to be a smaller version of the Galaxy S, as shown in the following images. We remind you that the Mobile World Congress starts on February 14 and lasts will 17 February 2010. 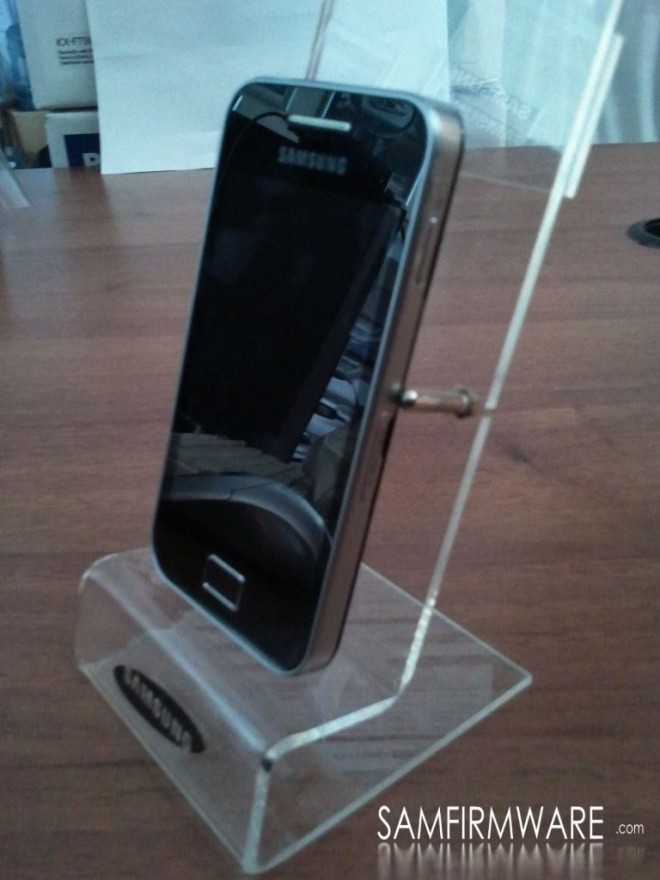 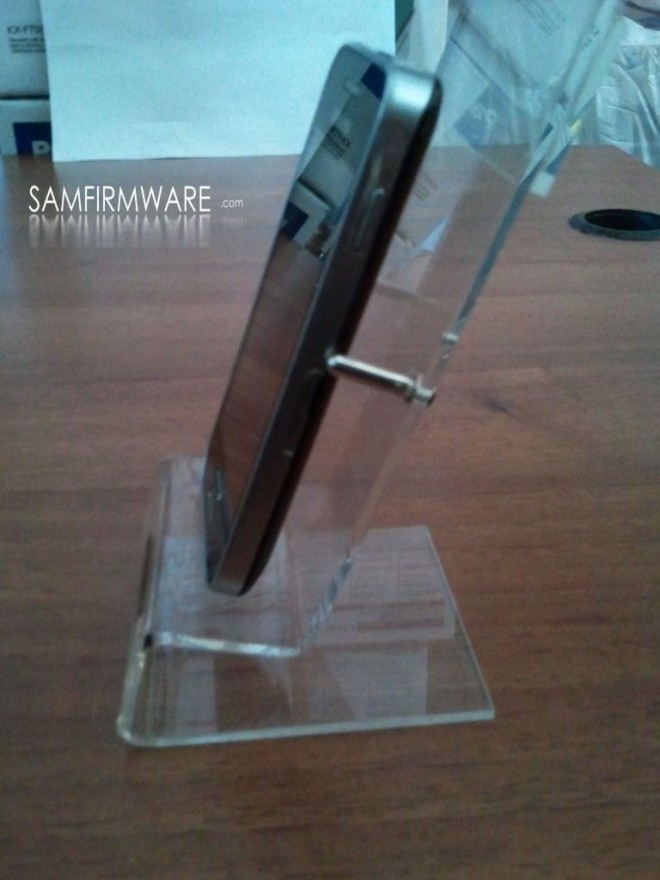 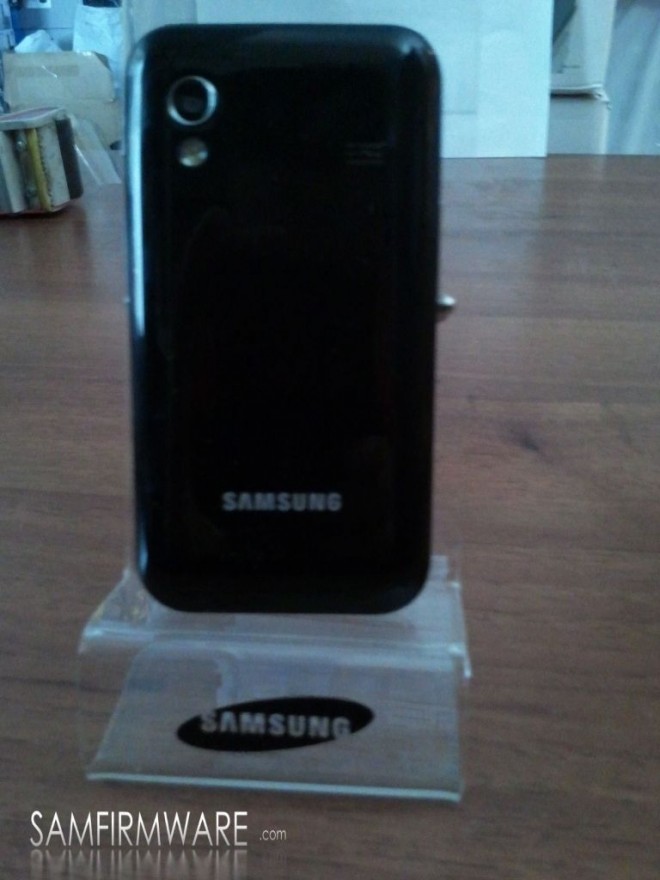