Samsung has officially announced details regarding the new fashion phones it’s about to launch. We’re talking about the S7070 and S5150 models of the Diva Collection, that we’ve uncovered a couple of weeks back. These handsets will be destined to the feminine public. 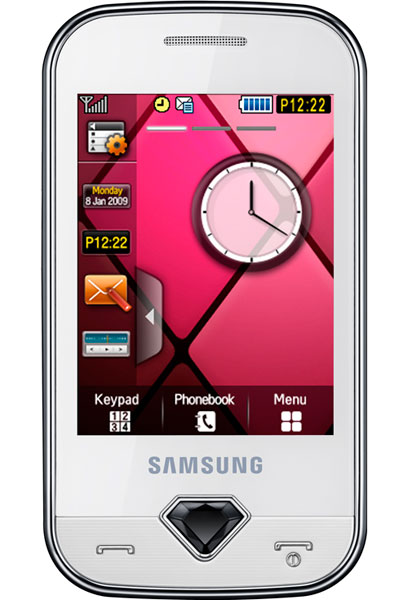 Samsung S7070 and the S5150 have a haute couture twist to them and come with classy features like a quilted back cover, photo effects, an etiquette mode and security options. As far as specs are concerned, the first model comes with a 3.2 inch touchscreen display, a 3.2 megapixel camera, SOS message, a Fake call feature and a Pop-up SNS feature.

Samsung S5150 is a clamshell handset with a hidden external LED screen, that will also be used to notify the user when he’s getting an incoming message or call. There’s also a 2.2 inch internal display on board, the SOS feature and Fake call. These Diva Collection models will be available from January 2010 in Europe, then Southeast Asia and China. 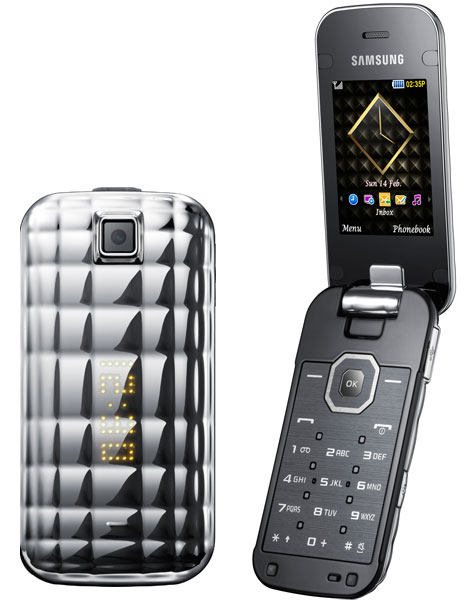