Samsung M8920, also known as SCH-W880 is a yet unannounced 12 megapixel cameraphone, that will probably hit the market in September or October. The device was leaked courtesy of the Korean website cetizen.com. 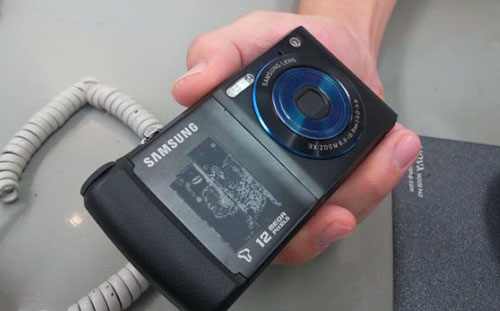 It’s very likely that this phone will never leave South Korea, where it’ll be made available by the SK Telecom carrier. This handset can be considered the successor to Samsung Pixon12 M8910, a model that also features a 12 megapixel camera.

Too bad we don’t have much info on the new model, since all we know is that it comes with 3x optical zoom, Xenon flash, LED flash, GPS and WiFi.