Samsung is probably rejoicing that it’s now the number one smartphone seller in the world after a brilliant Q3, but the South Korean giant hasn’t forgotten its major pain in the behind: Apple. Thus, they’re working on a way to keep the Cupertino giant away from their funds and to avoid settling patent beefs in court. 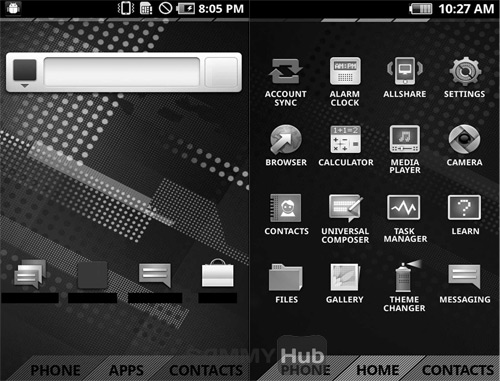 At the AsiaD event in Hong Kong Samsung’s Won-Pyo Hong announced that the handset and tablet maker is now developing a brand new version of TouchWiz. Coupling that with the rumors surround the Galaxy S III coming in Spring 2012, it’s nice to hear that the software side is also taken care of at Samsung. After all, they created the beautiful and useful Bada OS platform, right?

The new TouchWiz (5.0 maybe) is supposed to avoid any type of Apple litigation, since it will give Android an entirely new look… I wonder if the Samsung official has a TouchWiz OS in mind to keep things totally separated from the vulnerable Android, that already brings millions of dollars in licensing to Microsoft and maybe soon to Oracle too.