About the upcoming flagship smartphone from Samsung we have gathered a lot of info from different sources. As of now we know it will be made public in March on the 14th. Ather aspects include multiple variants of the handset, including one based on the Eynos chip with LTE. 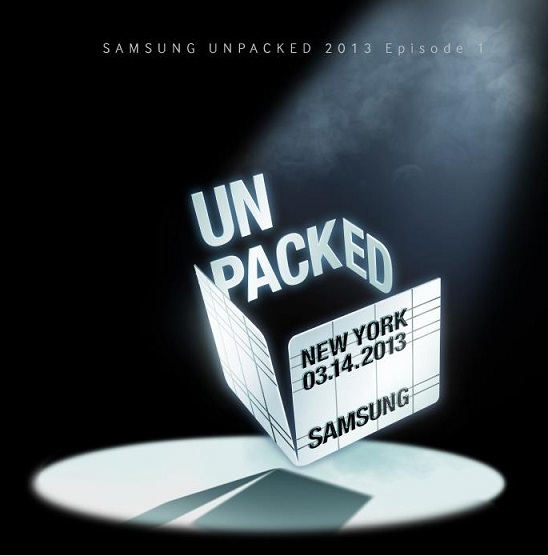 About every year we expect Samsung’s Mobile Unpacked Event and this year is no different. It is usually held after the MWC just so it gets the exclusive feeling. For this year Samsung is expected to Announce the Galaxy S IV that is going to be one of the best devices available on the market. With this in mind the marketing campaign must go as smooth as ever.

Samsung has launched the first teaser video for their upcoming Mobile Unpaacked event. The relevancy of the content is of little importance. What matters is the number 4 shown throughout the video and meaning a 4-th generation of the Samsung flagship device. Watch the video below: