Samsung revealed the Valencia smartphone today at MWC 2009, a messaging device that packs a QWERTY keyboard. This handset looks very much like a combo between a BlackJack II and a Moto Q9h, with the usual mid-level specs and some extra memory. 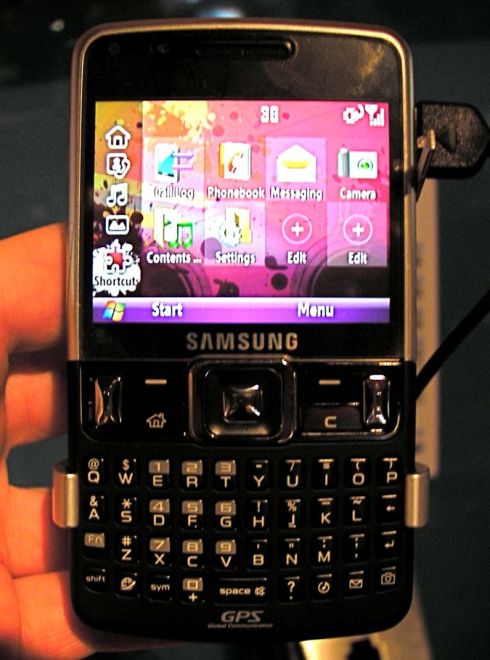 The strange thing about this device is the Microsoft booth where it was showcased mentioned that it features 20 GB of internal memory, while the phone’s settings show that it only uses a 2 GB storage card. So, is it a software error or a type-o at the Microsoft booth? 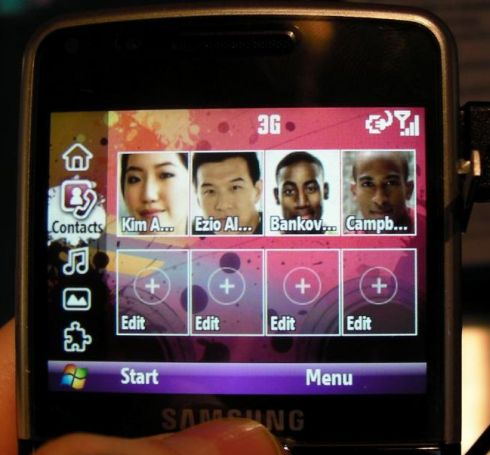