Samsung’s got a new Bada OS handset coming, possibly at this week’s IFA 2010 event in Berlin. Dubbed the Samsung Wave S7320, the new handset will hit the European market at the end of September and it’ll look something like this. 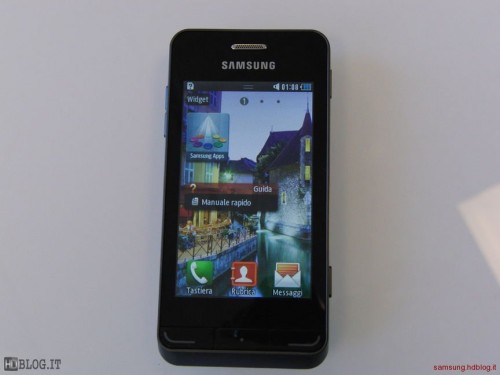 The specs of the device are available below, although these are not confirmed and certainly not the official ones. What’s really interesting about this device is the leather case that protects the handset and can be changed easily, by removing its back side. 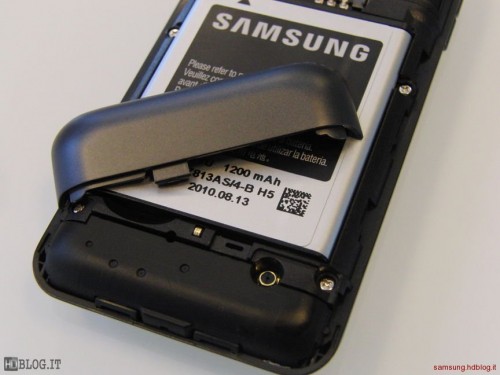 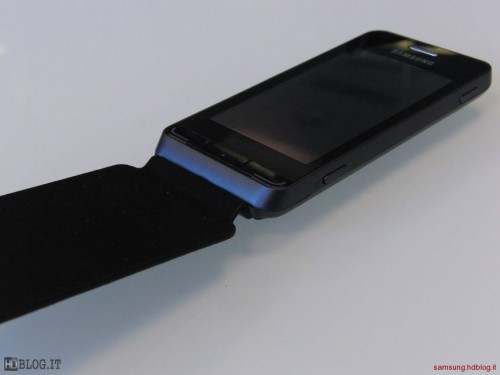