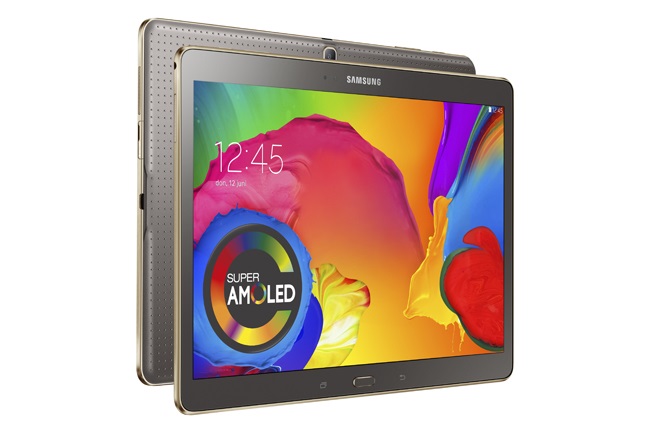 Sources close to Samsung have unveiled that the South Koreans are working on the release of Android 5.0 Lollipop for the Tab S 8.4 and Tab S 10.5 tablets. These models were very appreciated in 2014, reaching most of the top 3 slates made by publications at the year end.

Inside info claims that the software update will come to the tablets in early March or April. It appears that it will be released initially in a few territories, probably for testing and then in more countries. Both tablets mentioned above come with very bright and crisp Super AMOLED screens with 2560 x 1600 pixel resolutions and great contrast. They also have very slim waistlines and great batteries, even beating the iPads.

To that we add great gaming abilities, 3 GB of RAM and octa core Exynos chipsets that are quite powerful. To top it all we’ve got 8 megapixel cameras on board that are phone-worthy. Aside from the small scandal about deforming cases and overheating, the tablets were almost perfect.