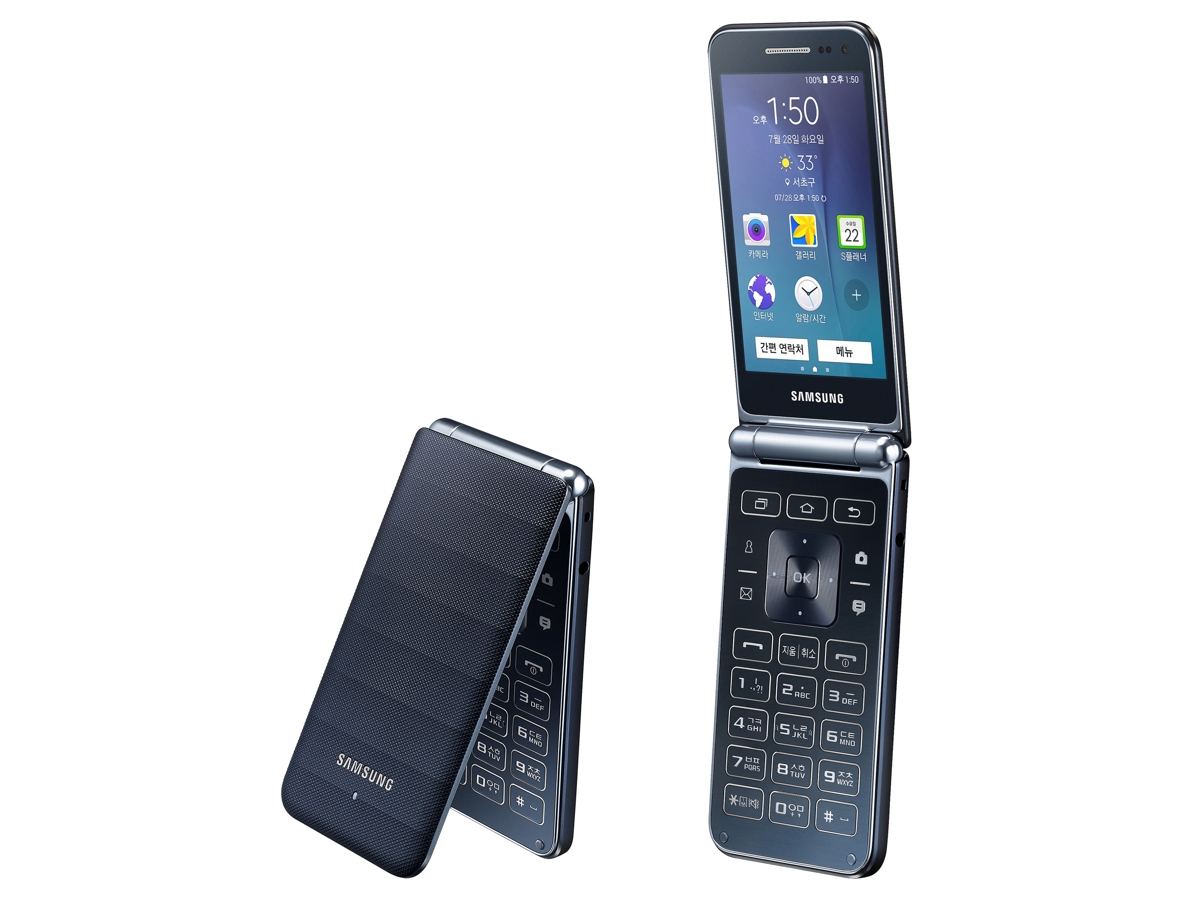 Samsung is one of the few big phone makers that still believe in flip phones and as such they’ve launched models like the Galaxy Folder over the past years. Now they’re working on a new one, codenamed SM-G1600 and recently surfaced on the web via a leak. 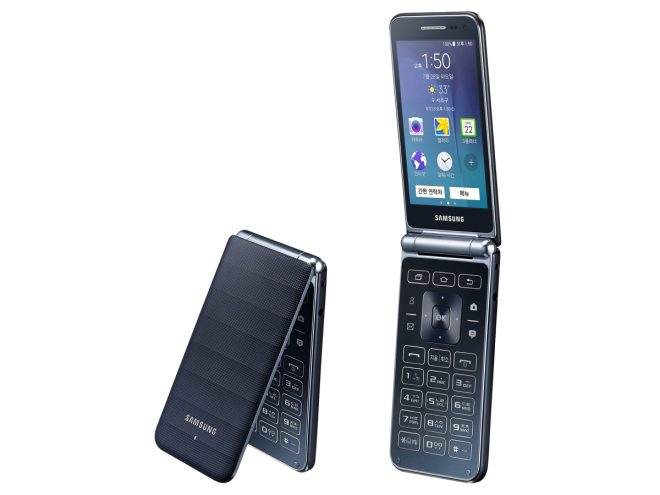 The device with the codename had its transit to India recorded by official papers and it’s supposed to have a 3.8 inch screen and a clamshell format. Keep in mind that the SM-G150 was the Galaxy Folder, so the G160 is most likely the Folder 2. Popping up on Zauba, this phone is likely to be launched in China first and then in South Korea.

Leaks and rumors about this phone have been dating for almost a year now. We’re expecting an upgrade from the 8 megapixel camera of the Galaxy Folder, its 1800 mAh battery and 1.5 GB of RAM. It would also be strange not to see Android Marshmallow here. The 3.8 inch screen may also jump from 480 x 800 pixels to qHD at least.