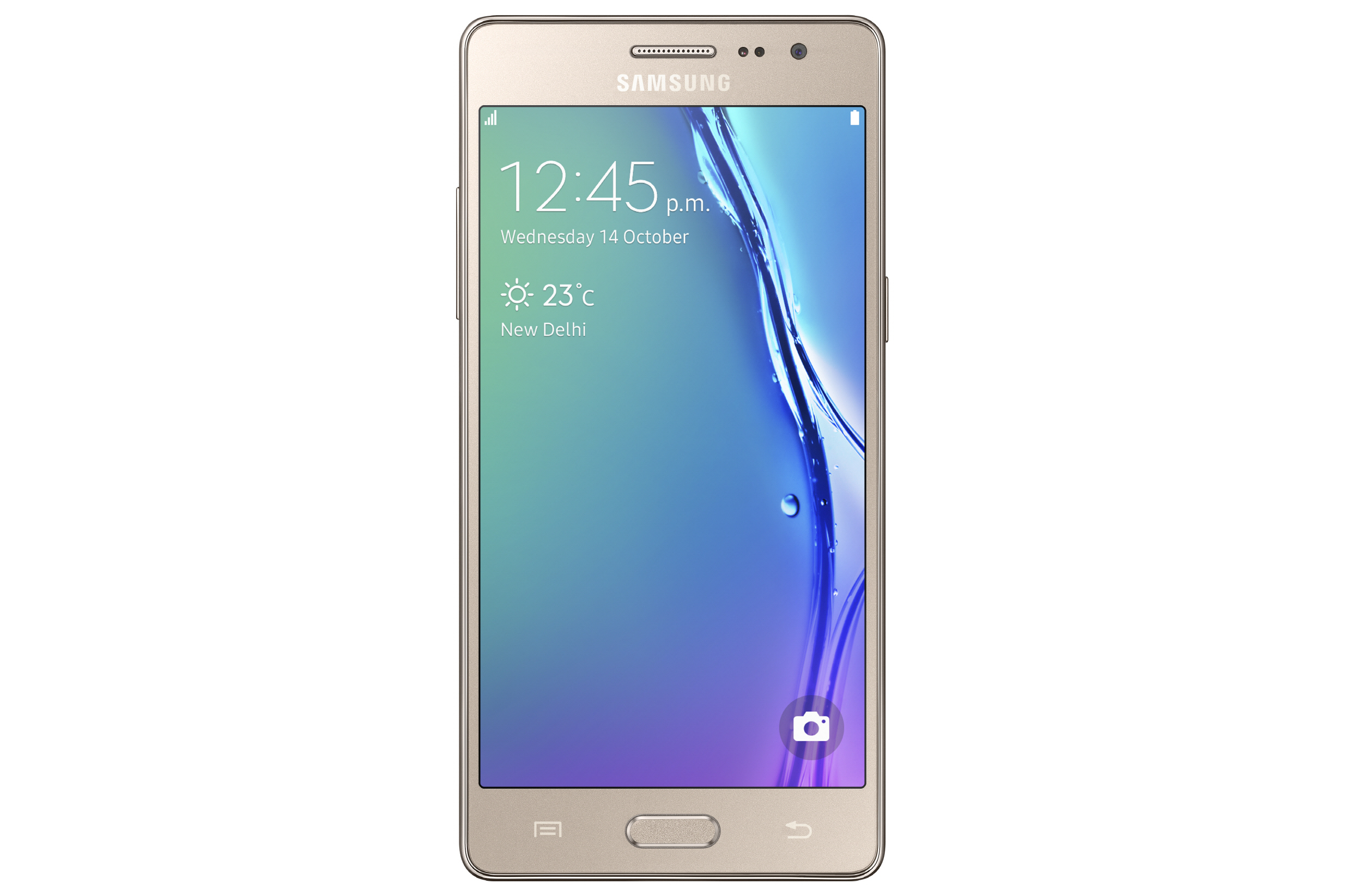 Samsung’s Z1 was the first Tizen-based smartphone from the South Korean company and now they’re following it up with the Z3 model. Pictured below, the device was unveiled in India today and once again it runs Tizen OS, in a new version of course. 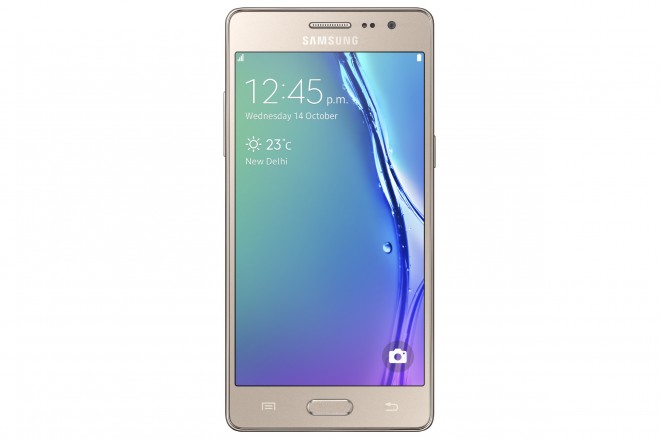 The Z1 was a bit of a hit, so expectations are great for the successor. The Z3 is a low cost model as well, but the hardware has been upgraded from the first Tizen phone. The facade design is a bit similar to the Z1, but the back brings some changes, like the curved edges feeling like the Galaxy Note 5. This increases handling and offers a more premium look to the device. 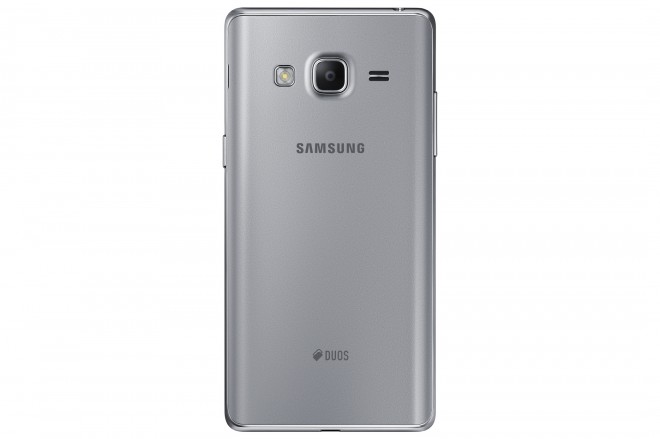 Samsung Z3 adopts a 5 inch HD Super AMOLED display, as well as a quad core 1.3 GHz processor, 1 GB of RAM, an 8 megapixel main shooter and a front 5 megapixel selfie camera. We’ve got 8 GB of storage inside, a microSD card slot and a 2600 mAh battery with Ultra Power Saving Mode support. There’s also the Ultra Data Saving Mode feature, that was developed in India and compresses all incoming and outgoing Internet traffic.

Priced at $130, the phone sadly doesn’t have 4G LTE. It comes in gold, silver and black via Snapdeal this month. 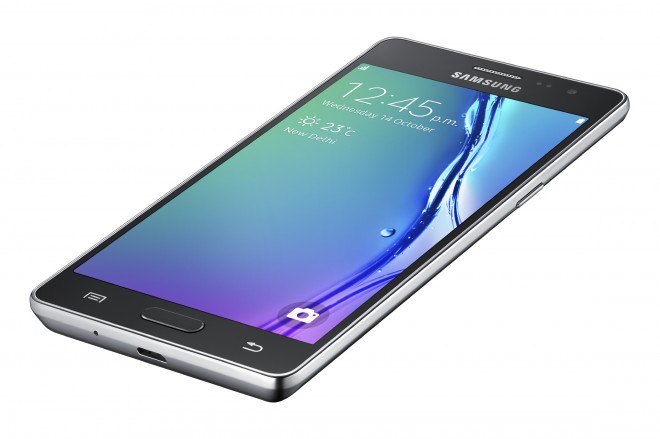 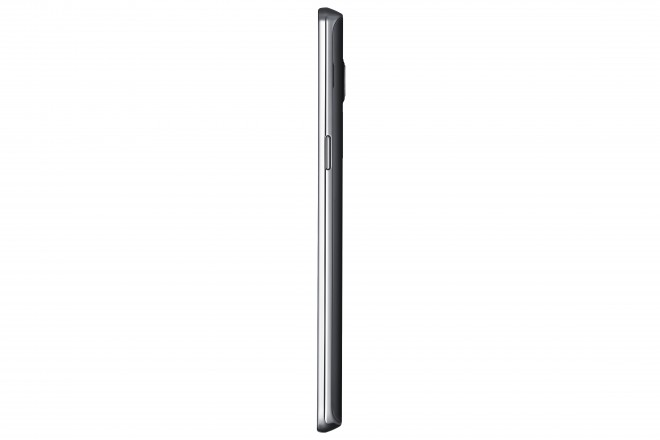