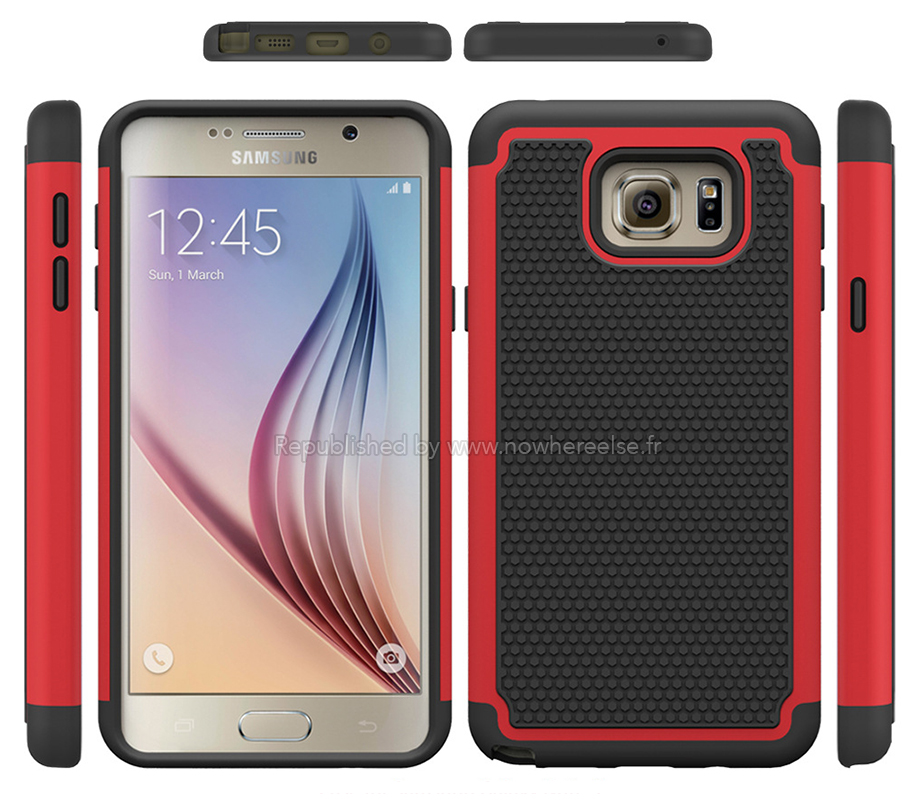 After Computex, the next big tech event that follows is IFA 2015 Berlin, a tech show where Samsung is expected to brings its new Galaxy Note 5, phablet that might increase in screen size. Today, through the guys from nowhereelse.fr we get the chance to see some case renders for the Note 5, accessories that might reveal the phone’s overall design. 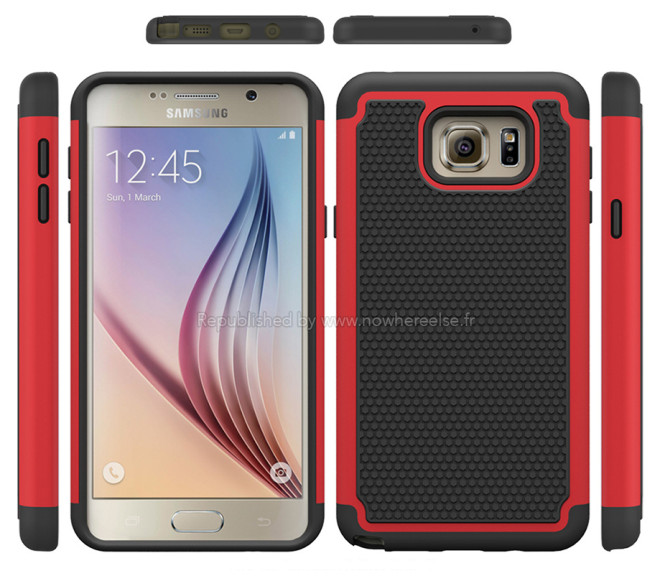 According to the French publication, these pictures were send to them by a Chinese source. As you can see, the case pictured above reveals a design similar to Galaxy S6/S6 Edge, with a central rear camera and led flash in its right side, bottom speaker and microUSB v2.0 port, as well as the same position for volume and power/unlock keys. 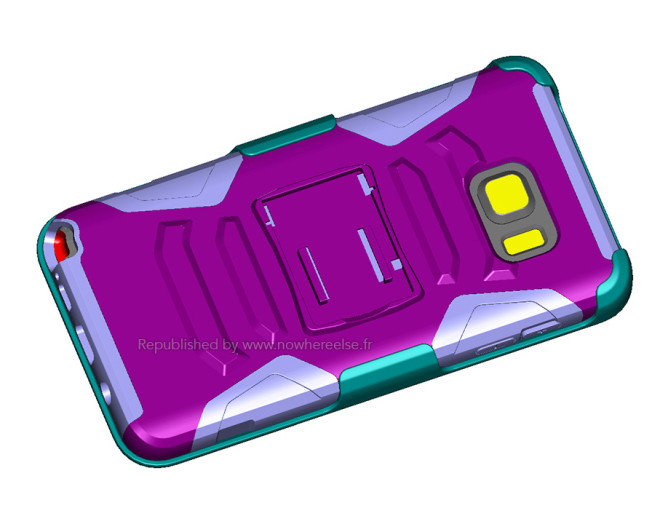 In the same time we can notice the S-Pen location down in the right side of the device. However, this is just a render, so we must take it with a grain of salt. In terms of specs, Galaxy Note 5 is expected to bring a 5.9 inch Quad HD display, an Exynos 7422 processor on 64-bit, and a huge 4.100 mAh battery.