After the HTC One S and its famous anodized case problems, with all the chipping and paint scratching now it’s time for a new Apple-related scandal. After the Antenna Gate of the iPhone 4 and the minor Battery Gate of the iPhone 4S, the iPhone 5 brings us Scuff Gate. The problem was discovered by the guys of Pocket Lint in their review of the handset, that revealed a defect of the black phone version: its paint scratches off easily at the sides and back. 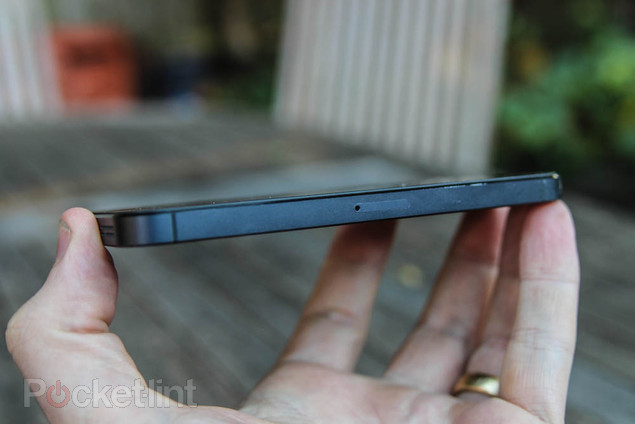 The case shows signs of being worn down fast and it appears the problem was caused by the fact Apple gave up on the glass back and also by the thickness of the glass panel at the front. Those affected the design of the metal band on the sides of the iPhone. Although that band looked nice at first, during prolonged use of the handset it will get damaged and lose some paint coating. The iPhone 5 black version suffers from this and you can see the shiny metal through the black layer of coating in the chipped areas. 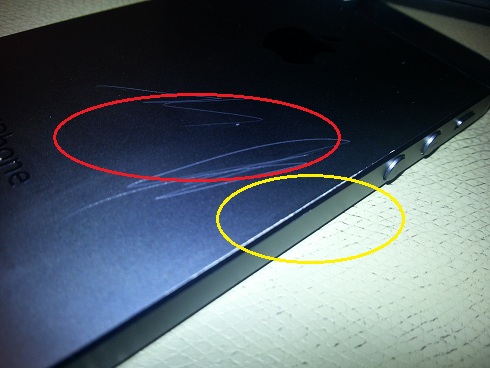 Separate iPhone 5 black models have gone through this problem and Apple has yet to reply to the issue, probably still dealing with the bad press surrounding iOS 6.0 Maps. I bet that they’re going to solve this issue yet again with some cases… We’ve also included a chipped HTC One S picture, for comparison sake. 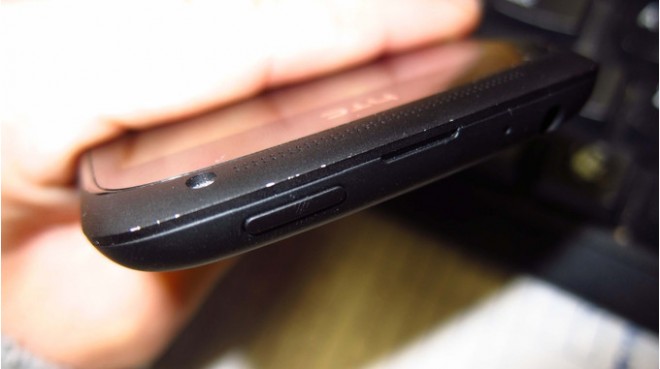