With less than a week left till the iPhone 5 comes to life, there’s finally a video with the handset booting up posted online. As you probably expected the video leak comes courtesy of a Chinese tech news site, Vgoo.com. The device pictured here sure looks like the latest iPhone and it’s compared to the iPhone 4S side by side. 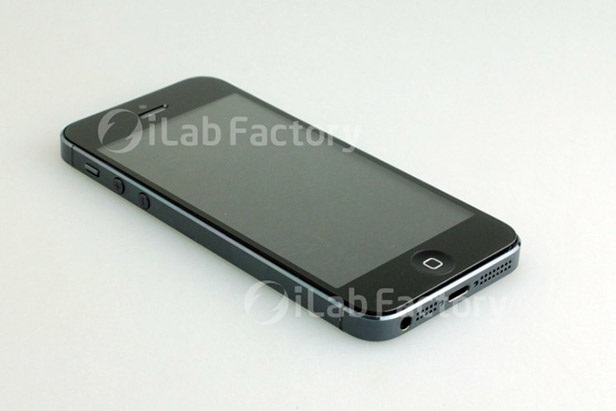 Obviously, this could be a very good fake, but it’s certainly well made. The iPhone 5 is shown booting up and then encountering an iOS 6.0 error, but I can see that it boots faster than the 4S, which is good news. Basically we’re dealing with an elongated 4S model here, with some modifications in the FaceTime camera area, a switch of the audio jack placement and other minor design changes. The side of the phone looks pretty plasticky, which is a bit underwhelming if you ask me.

Anyway, next week, on September 12th, we’ll see Apple unveiling their new phone and that’s a fact. Once again it will happen in San Francisco, at the Yerba Buena Center for the Arts, with Tim Cook on stage, iOS 6.0 also there, the new iPhone and hopefully the iPad Mini as well. I’m particularly curious about the resolution and CPU of the 4 inch iPhone.