The Sharp Aquos Phone Zeta SH-02E was in the news before, for its IGZO Display on board, but this time it’s popular for a different reason. This model recently got some sort of review from eprice.com, who revealed some benchmark results, photo samples and a detailed analysis. 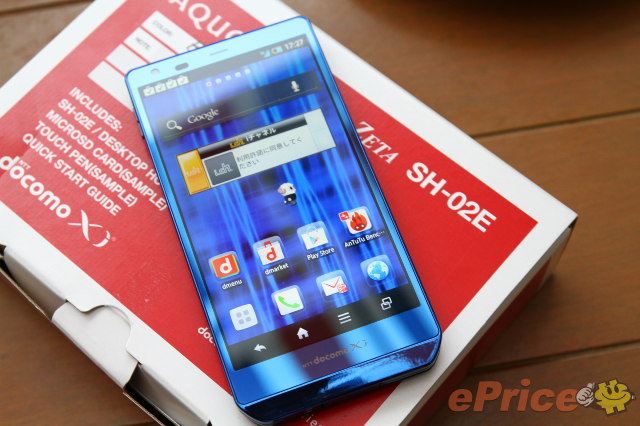 Reasons to be interesting in this beautiful machine? For one thing, it has a splendid IGZO 4.9 inch display, a quad core Qualcomm Snapdragon S4 Pro CPU and 2 GB of RAM. There’s also a 16 megapixel camera at the back and you should know that this model has LTE as well, NFC and Android ICS, plus a Jelly Bean update promised for early 2013. The only bad news about this thing is that odds of it ever leaving Japan are minuscule. In case you live in Japan, you can get it from the local carrier NTT DoCoMo.

Some cool features that this phone has are an optical stabilizer, the same one from Lumia 920, a great camera UI and at some point in the poorly translated review we found some references to the Canon 7D comparing this phone’s camera to it, so that’s great. On the benchmark side they scored about 20k points in AnTuTu, just as much as a ASUS PadFone 2 scores, plus over 7k points in Quadrant, also reaching PadFone 2 and LG Optimus G level. The camera has a huge number of options and I was really impressed by the whole review, that you can read in our source link. 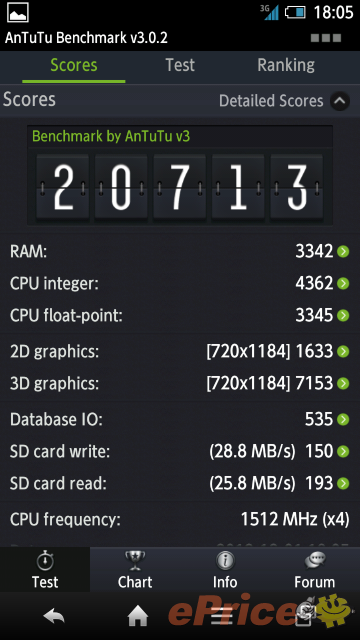 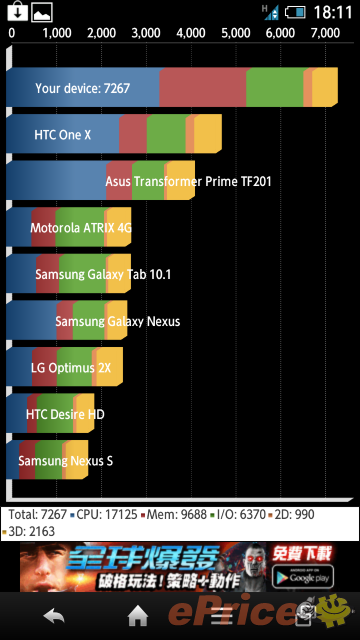