As recession gets tougher for Japan, major companies like Sharp start thinking about expanding their reach, into the neighbouring countries and even further, to territories like America. Turns out that Sharp plans to sell more handsets internationally, instead of focusing on their home country. 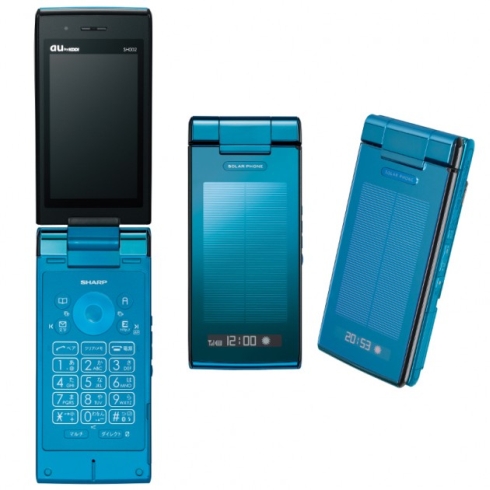 This intention was announced yesterday during a press briefing in Tokyo and we found out that Sharp plans on selling about 4 million handsets outside Japan this fiscal year. This is a growth of 150%, comparing to the 2008/2009 time slot, when Sharp sold only 20% of their phones outside their home land.

In 2008, the Japanese phone manufacturer only sold 6 models in China, but now it aims at selling 2 million units in this fiscal year. Europe is also targeted, for the first time and word’s out that Sharp might be planning to release a solar-powered mobile internationally.