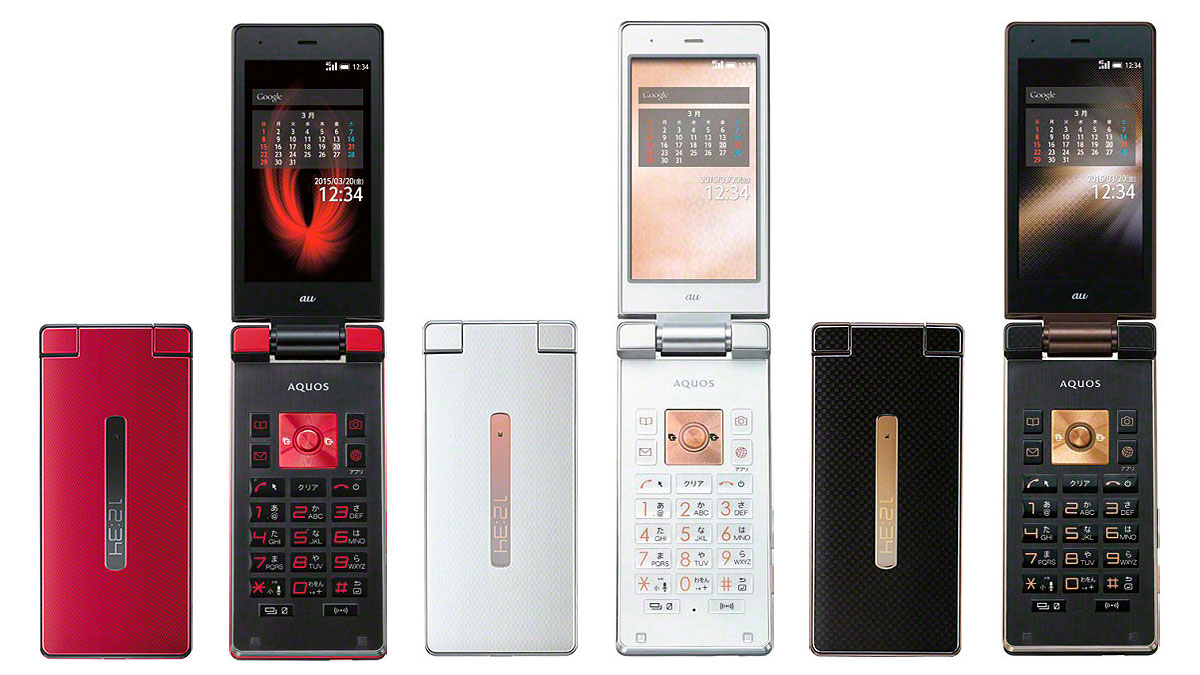 It would appear that Sharp is preparing new models part of the Aquos series, as a device dubbed Sharp DD0730 has been certified by the authorities in the telecom field. The Ministry of Communication Standards gave its blessing in the second half of February this year. 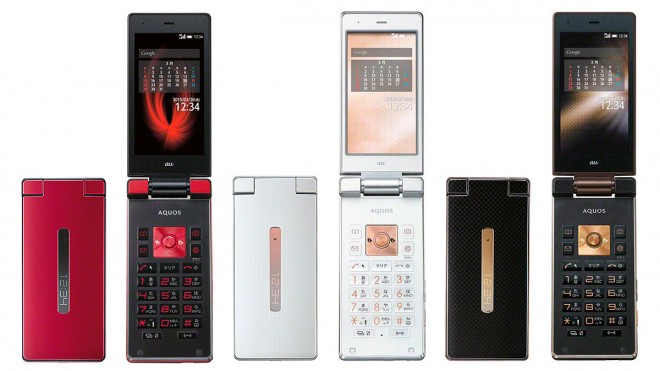 KDDI and Okinawa Cellular Telephone are already looking into the product, confirming support for the likes of FDD-LTE, WCDMA and GSM. It also comes with Bluetooth and WiFi of the 802.11 b/g/n kind and working on 2.4 GHz bands, but not on the 5.x GHz ones. WiMAX 2+ is supported as well. Sharp is expected to announce its new Aquos K series over the next months.

A K Series model should be a clamshell device, but we can’t guarantee it’ll be a high end one. K models have also been spotted with feature phone specs, albeit still running Android. The Sharp Aquos K SHF31 for example runs KitKat and has modest features, except for the 13 MP camera