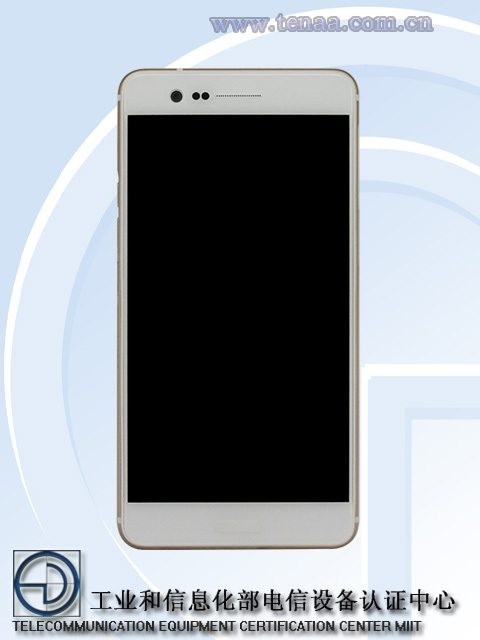 Sharp is ready to debut a new handset these days, a device known as the Sharp Z3 and while it’s no Aquos Crystal X, it looks pretty good in its own right. The device is slated to debut on April 12th, according to invitations sent out by Sharp itself.

Internally known as the FS 8009, the newcomer is going to have a Quad HD display and it’s been developed by FIH Mobile, under the tutelage of Foxconn. The product will be sold in China and Taiwan and when the product received its TENAA certification a while ago, we also learned some of its specs. Those include a 5.5 inch and if the translation of the official data is right, you’ll be able to switch between Full HD and Quad HD resolution. 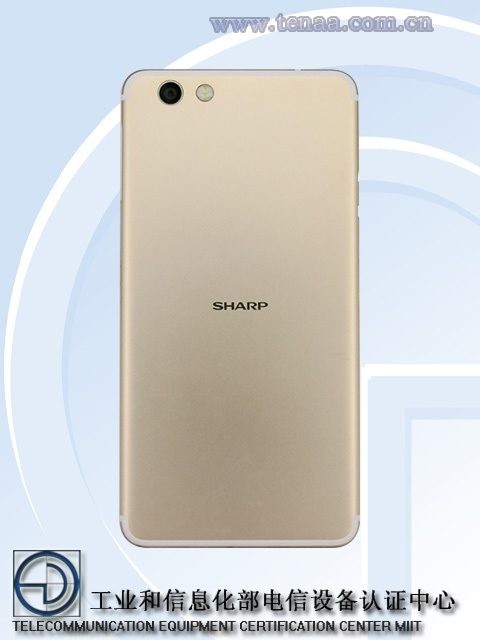 The handset measures 7.78 mm in thickness, has a 3020 mAh battery and the RAM, ROM and camera specs aren’t known yet. It seems to adopt a metallic body, big screen bezels and from what I can see there’s a Home button with fingerprint scanner included. I expect a 13 MP camera here, at least 3 GB of RAM and a Snapdragon or MediaTek CPU. 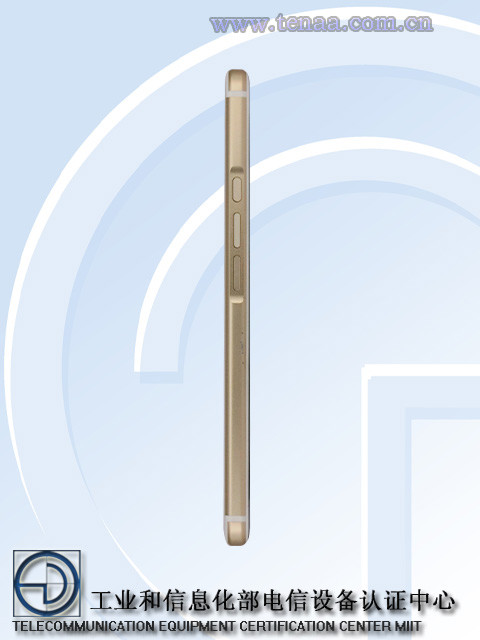