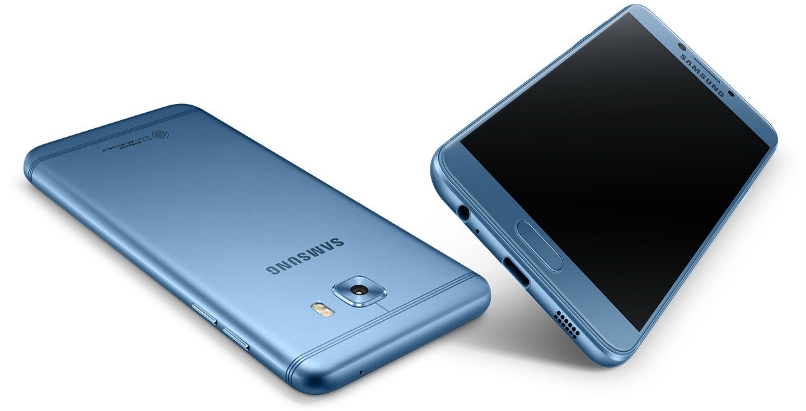 Back in March, Samsung announced the Galaxy C5 Pro smartphone in China for a $360 price tag, and now it seems that this product will soon be available on the US market as well. We’re saying this because the phone just got certified by FCC with the model number SM-C5010, just as the following listing reveals.

In terms of specs, we’re getting a 5.2 inch Super AMOLED Full HD display here with Always On technology, a Qualcomm Snapdragon 625 processor, 4 GB of RAM and 64 GB space of internal storage. A microSD card slot is found here and a 2600 mAh battery.