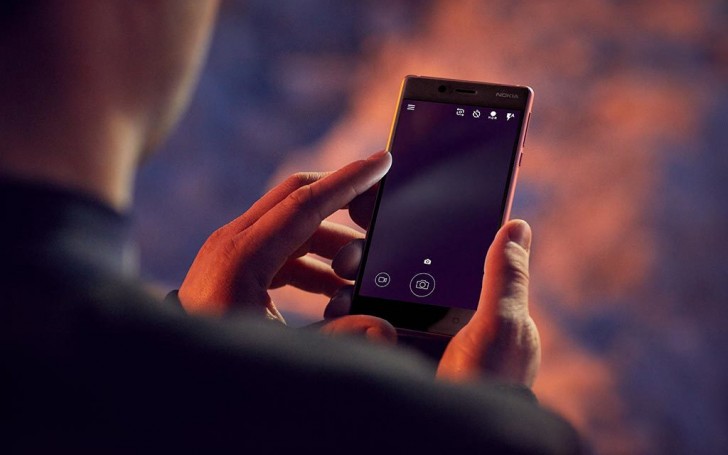 Nokia surprised many people by not bringing a flagship to MWC 2017, but they certainly have one such device in the pipeline. Tentatively known as the Nokia 9, the device is now said to come this fall, with a $700 price tag. 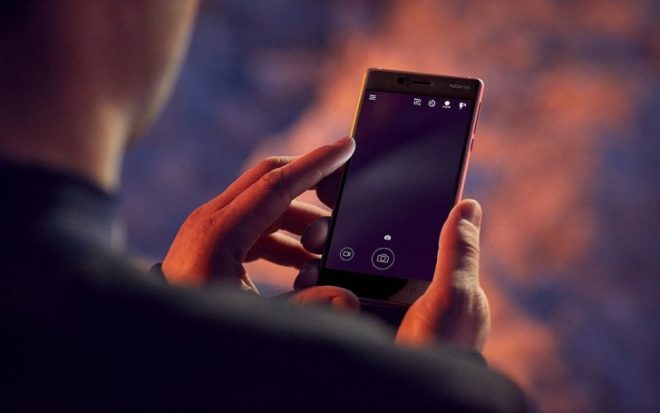 The machine was previously leaked via sketches, that include dual cameras with 22 MP resolution and leaks also pointed towards a 12 MP selfie cam. The alleged flagship is said to arrive in Q3 and it could cost $700 in USA and 750 euros in Europe. Carl Zeiss optics are expected, as well as a 5.5 inch Quad HD screen with an AMOLED panel and a Snapdragon 835 CPU should be inside.