Preference for the iPhone has risen with almost 50% more among the handset users with earnings ranged between USD 25 000 and USD 50 000 per year. The reason for this raise is that Apple’s phone is now seen as a combination of several devices to access the Internet, e-mail, camera, gaming and music collections into one. 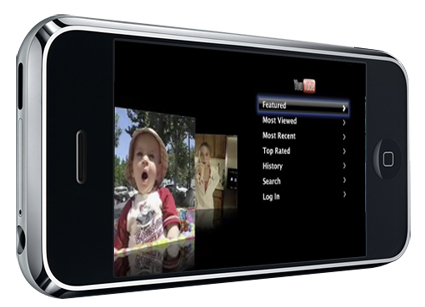 The iPhone turns out to be a real bargain in the eyes of mobile phone users in the US. A growth in purchase of 46 percent has been registered among those earning between USD 25,000 and USD 75,000. Under USD 25,000, the growth rate was of 16 percent, smaller, but still notable.

About 43 percent of iPhone buyers earn more than USD 100,000 annually, but what impresses in the latest research is the growth rates for the lower earners, which goes up to three times higher.