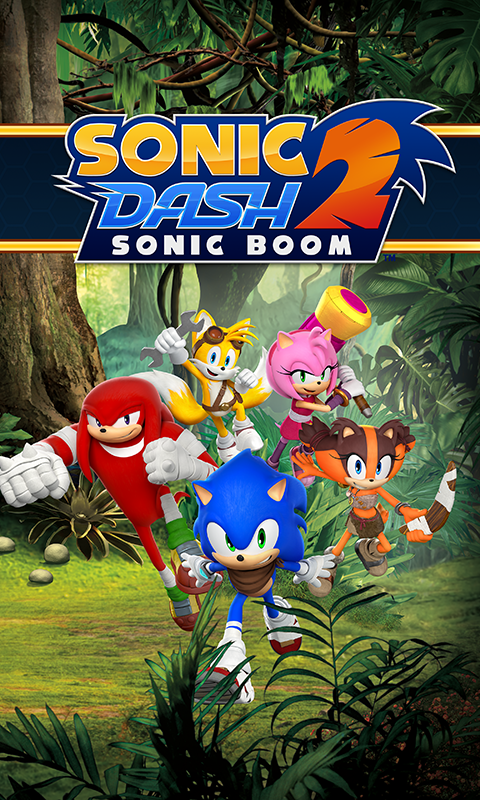 Since we tested the iPhone 6S, we also played a game on the device and said game was Sonic Dash 2: Sonic Boom. This title is apparently inspired by a TV series going as Sonic Boom, keeping the universe and cast of that series.

This is an endless runner with 3 lanes, but this time it gives you the option to change runners midrace. You can play as Sonic, Tails, Amy, Knuckles or Sticks and switch to another one of them during the race, when you reach a special cave, that lets you keep the rings collected so far. Each character has a special power, that include a dash ring magnet, knuckle slam and ring hammer for example.

Aside from running and swiping to the side to change lanes, you can swipe up to jump, swipe down to roll and dodge under traps or hit enemies as you roll. Then you can also tilt the device while being attached to a laser beam, that usually lets you collect a ton of rings. There are events and daily challenges included here and this is one fast paced game, that’s very easy to play. 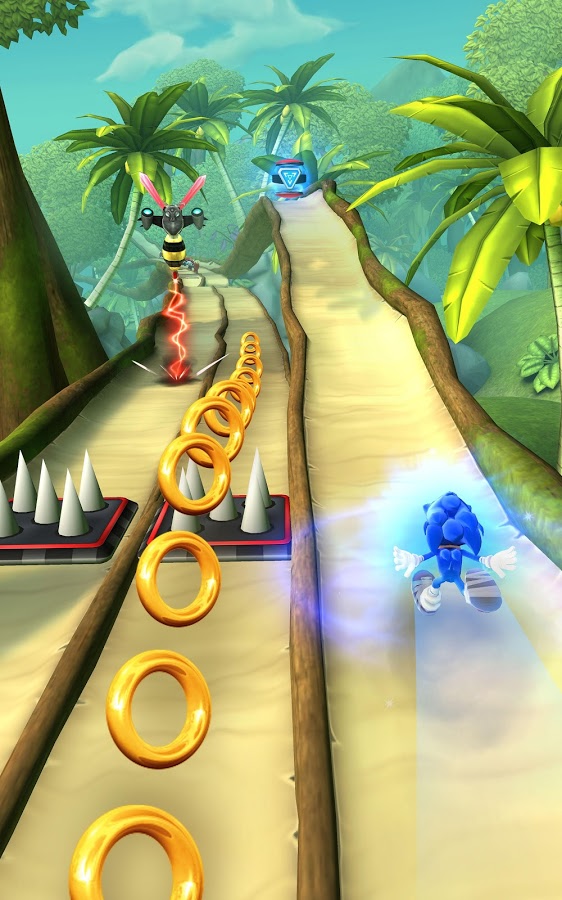 It has good looking 3D graphics and aside from collecting rings, you can also collect orbs that fill a special meter, triggering a dash. That dash crushes everything in its path and gives you all the rings in the area you trample. Each character has a sidekick, that can be unlocked and upgraded as you progress and these little fellows provide you with extra long dashes, jumps or other ability improvements.

Sidekicks are called sprites here. Luckily there’s no energy system for regular races, but you need tickets for events. There aren’t any bosses and the foes and level design aren’t very varied, sadly. The game is fun and fast paced, but the lack of variation spoils the fun. We give it an 8.1 out of 10 and you can download it here.