After last week’s leak of the Sony C650 Odin in benchmarks, the 5 inch 1080p device is back, this time with a supposed hands on picture. The source of the leak warns us that we may be dealing with a mockup, but a very well done one, the work of designer Jsus, who sent them the picture. 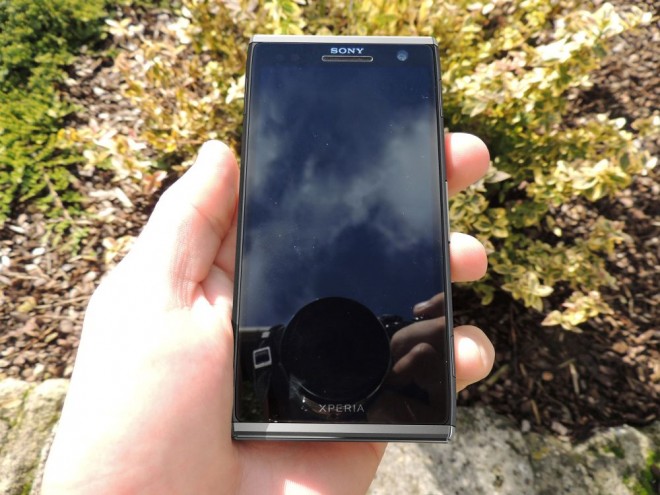 Odin is supposed to be a big deal, since it’s Sony’s first quad core smartphone, or better said phablet, since it has a 5 inch display with a 1080p resolution. The Sony newcomer will be a 2013 flagship, one that offers a 441 pixel density screen and inside we find the already classic Qualcomm Snapdragon S4 Pro CPU with Adreno 320 GPU, a choice adopted recently by the LG Optimus G, ASUS PadFone 2 and HTC’s first phablet, J Butterfly.

Sony C650X Odin also packs 2 GB of RAM and possibly a camera with a resolution over 10 megapixels. As far as the design goes, we’ve got a glass facade with the Xperia logo all covered up and what looks like an edge to edge display. The device looks very compact, so the 5 inch screen integration is an interesting one. So, what is it folks, a mockup or a hands on picture?